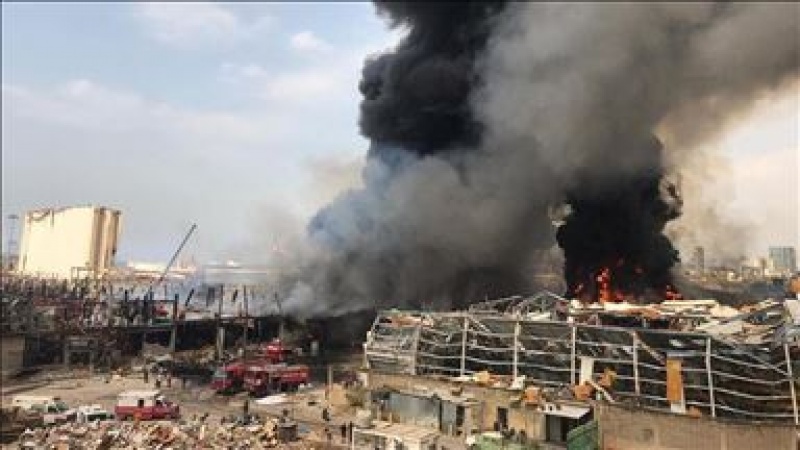 At least 10 children in northwestern Tanzania died in a dormitory fire early on Monday, authorities said.

Another six students were injured in the Kagera administrative region, with Regional Commissioner Marco Kaguti saying the incident occurred around dawn at the Islamic Byamungu English Medium Primary School in the Kyerwa district.

He said the deceased — aged between six and 12 — and the critically injured had inhaled smoke and were overpowered by the flames.

“We’ve appointed an investigation team of police and fire department officials to conduct thorough investigations to establish the cause of the accident,” he told Anadolu Agency.

Kaguti said the source of the fire was in one of the school’s dormitories where 74 children had been residing.

He said some of the children found themselves helpless amid the heavy smoke that engulfed the building where they were trapped.

“We’ve suspended all boarding services as a precautionary measure. We ask parents whose children have been residing here to take them home until further notice,” Kaguti said.

He added that the regional government had also instructed relevant authorities to inspect other schools with boarding facilities to establish if they observed safety standards and take stern legal action against those operating without valid permits.

Earlier, Itera village chairman, Munakara Mohammed told reporters that efforts to rescue the children failed as the fire spread rapidly, adding that the death toll would likely increase as some of the injured children, currently hospitalized at the Kyerwa district hospital, were in critical condition.