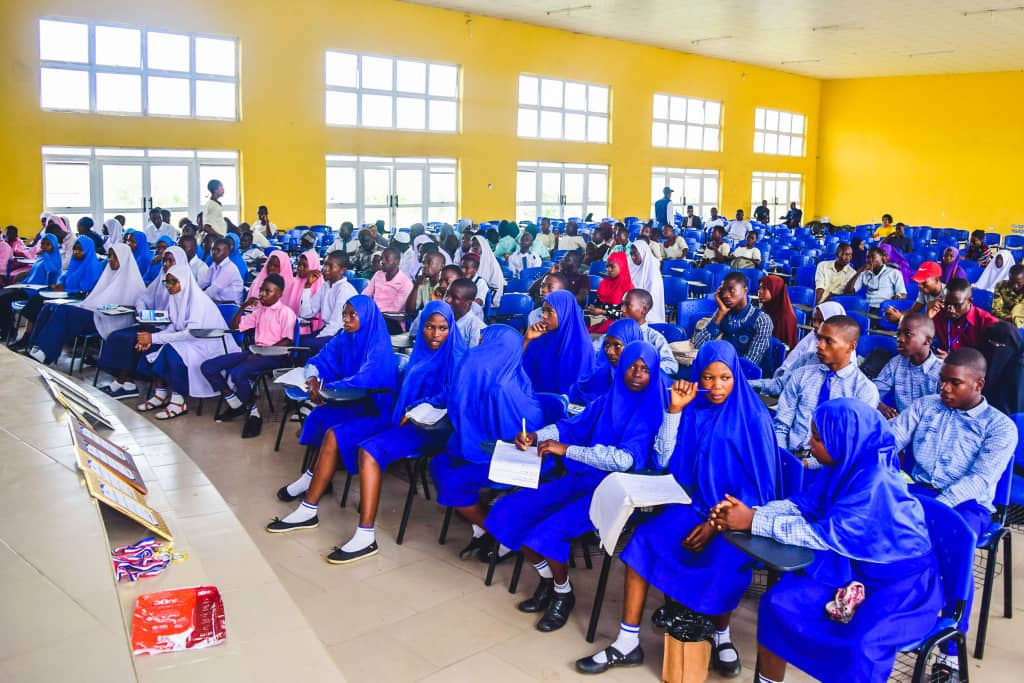 In its bid to continue creating platforms for the younger generation to contribute to viral developmental issue in the society, a non-government organization, Brain Builders International last week held the 6th edition of its annual “Teen Speak Out” contest.

The competition, which was held in Osogbo, Osun State capital recorded participation of students from 20 secondary schools across the state.

In his welcome address, the Executive Director of the organization, Mr Abideen Olasupo stated that the aim of the yearly programme is to create an avenue for students, most especially, the teenagers to contribute to local, national and global issues and also to improve the quality of education in the state.

He said his team has been religiously committed to the programme as it had served as a discovery ground for brilliance, excellence and articulation among the students. 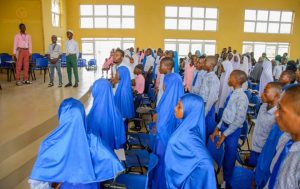 Olasupo urged the government across all levels to look into partnership as one of the ingredients needed towards achieving quality education that is capable of transforming the country’s fortune.

In his speech, the keynote speaker, Hon Tunde Olatunji commended BBI for being consistent in rolling out the event yearly, urging the team not to relent on their efforts.

Olatunji who is the Chief Whip of the Osun State House of Assembly spoke on the solution to xenophobic attacks in South Africa.

The Lawmaker explained why Nigeria has been at the greatest disadvantage of the inhuman policy of South Africa, calling on all stakeholders in government to expedite actions in making living comfortable for Nigerians as that is the only lasting solution.

Participating students wrote an essay on the topic “The sea level is rising, wildfire is eating up the forest, the ozone layer is depleting, the earth is dying and industries are increasing : Time for selective blaming or collective action? ” 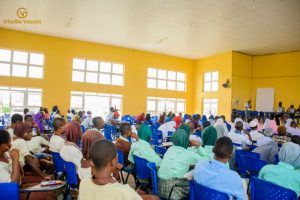 At the end of the competition, Ogbo Joanna of Ijesha High School was announced the as winner, while Salaudeen Ridwan of Onaopepo Islamic Model School was the 1st runner up and Rasheed Muzidat of Zakariyah Memorial College as the 2nd runner up. 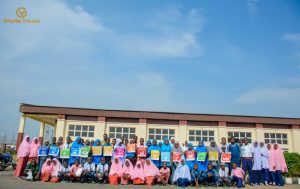 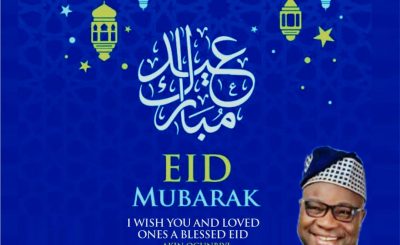