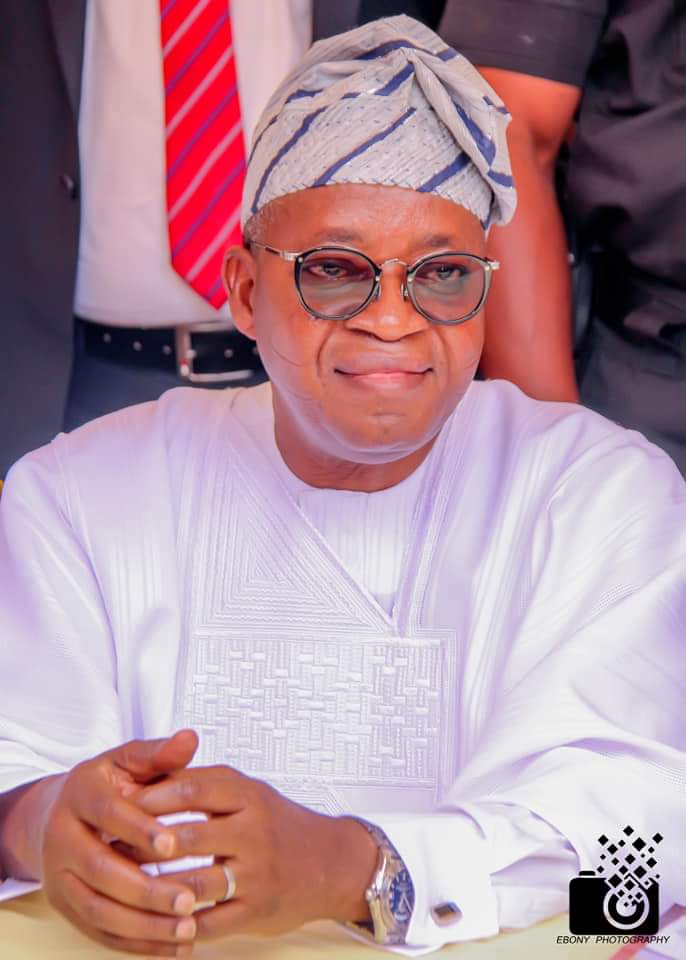 Indigenes of Ifon-Orolu in Orolu local government area under the auspice of Ifon-Orolu Progressive Union have called on Governor Gboyega Oyetola to immediately fulfill his promise to the area where re-run took place during the 2018 governorship elections.

Stakeholders of the community made this call last week after an extraordinary meeting of IPU Osogbo chapter.

According to a communique obtained by InsightMedia, the stakeholders commended the Governor for his prudence in the management of the meagre resources of the State. They also commended the lawmaker representing Osogbo Federal Constituency, Olubukola Oyewo for his giant strides across the four local government areas under him.

The communique partly read, “we all the major stakeholders of the Ifon-Orolu Community across the country converged to attend Extraordinary General Meeting of the Ifon-Orolu Progressive Union (IPU) Osogbo to review issues affecting development of the State, especially Orolu Local Government area with it’s headquarters in Ifon-Osun.

“We commend Hon. Olubukola Oyegbile Oyewo; Honourable Member representing Osogbo/ Irepodun / Olorunda & Orolu Federal Constituency for his immense contributions by ensuring that the people of his constituents feel the positive impact of government and appreciable dividend of democracy. We encourage him to keep on the tempo of his effective representation.

“We commend His Excellency Alhaji Adegboyega Oyetola, the Executive Governor of Osun State for his prudent leadership and sustaining socio-economic position of the state.

“We commend the IPU for renaming where the last Governorship Re-Run Election was held as Governor Oyetola Model Village, Ifon and remind Mr. Governor to fulfill his electoral promise of making a landmark project in the place towards development just as he has done in other areas; where Re-Run Election was conducted.

“We endorse the 2nd ambition of Governor Isiaka Oyetola and assuring him our support in the interest of moving the State forward. We commend the Osun State Commissioner of Police and other security agencies for professionalism towards ensuring peace and orderliness in our neighborhood and Osun State in general.” 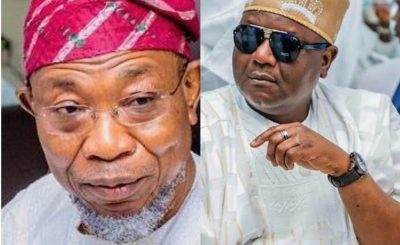 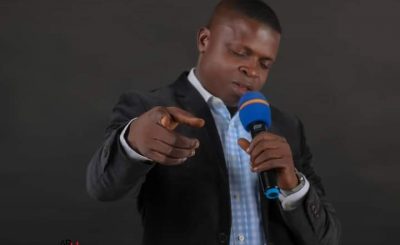