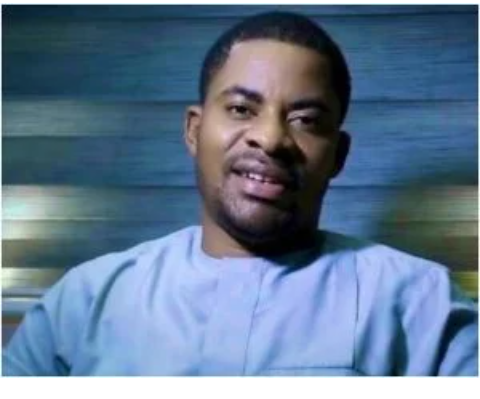 A social media influencer, Deji Adeyanju, has asked the Independent National Electoral Commission (INEC) to disqualify candidates who visit churches or mosques for supports ahead of the 2023 general elections.

Insight media reports that from churches to mosques and even shrines, some candidates are seen moving from one place to another to subtly canvass for votes.

But, Adeyanju in a post on Tuesday, said the Nigerian law forbids the use of religion or tribe to campaign.

He said: “2023: INEC should disqualify candidates that go to churches or mosques to campaign or solicit for support/votes. Our laws forbid the use of religion or tribe to campaign.”

Earlier, Adeyanju had advised the presidential candidate of the Labour Party, Peter Obi, to start building structures instead of going to churches like someone seeking to become the CAN president.

On Tuesday morning, he mocked the deputy governorship candidate of the Peoples Democratic Party (PDP) in Lagos State, Funke Akindele, for being in a church service.

“Watching the video of Funke Akindele, PDP Deputy Gubercandidate campaigning or sorry, worshipping in a Lagos church is hilarious. She almost went into a trance in the process. Politicians should keep their politics away from church,” Adeyanju posted on Facebook.