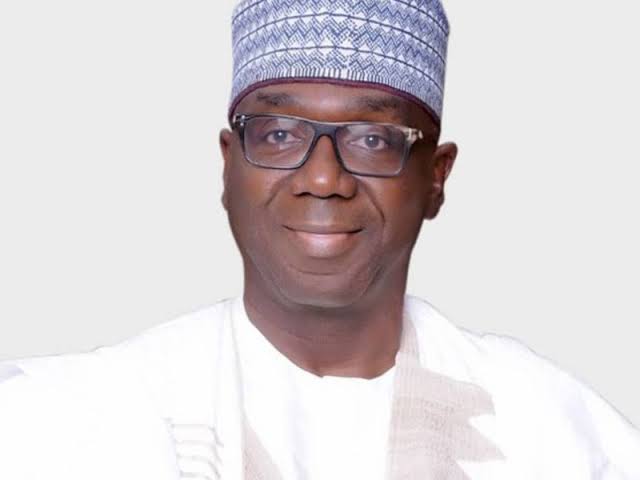 The senator representing Kwara North Senatorial District in the National Assembly, Sadiq Umar, has said that nobody can stop Kwara State Governor, AbdulRahman AbdulRazaq, from seeking re-election in 2023.

He disclosed this on Tuesday during an interview on Channels Television’s Politics Today.

“Honestly speaking, nobody can stop the governor and almost everybody knows that, including those who disagree with him,” the lawmaker said.

The federal lawmaker also reacted to the crisis rocking the state chapter of the All Progressives Congress (APC) following the purported removal of the party’s Chairman, Omolaja Bolarinwa.

He said contrary to insinuations in some quarters, Governor AbdulRazaq was not behind Bolarinwa’s removal as the party’s chief.

“No, I don’t think the governor is responsible. It is the party’s followers, citizens, elders, stakeholders. In fact, everyone in the state is worried that we have two leaders in a state.

“One is the governor who is the first citizen and is responsible for citizens in that state and our own party chairman who is equally a leader in that state,” he added.

The lawmaker explained that despite the conflict rocking the party, APC leaders would continue to deliver the dividends of democracy to residents of Kwara State.

When asked who the APC Chairman in Kwara is, the senator said based on the directives of the party’s national leadership, Alhaji Samari Abdullahi is the leader.

Abdullahi, who was Bolarinwa’s erstwhile deputy, was approved by the Governor Mai Mala Buni-led National Caretaker Committee of the party.

The senator’s remarks come hours after APC lawmakers in Kwara State supported the suspension of Bolarinwa.

The lawmakers made up of members of the State House of Assembly and their National Assembly counterparts said Bolarinwa’s sack was long overdue. (Channels TV) 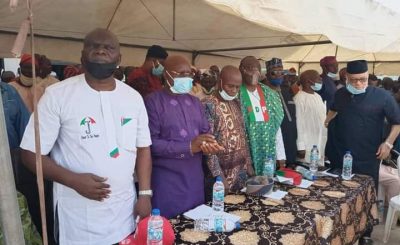 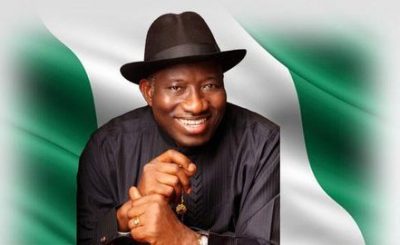 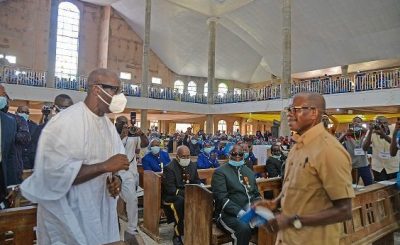