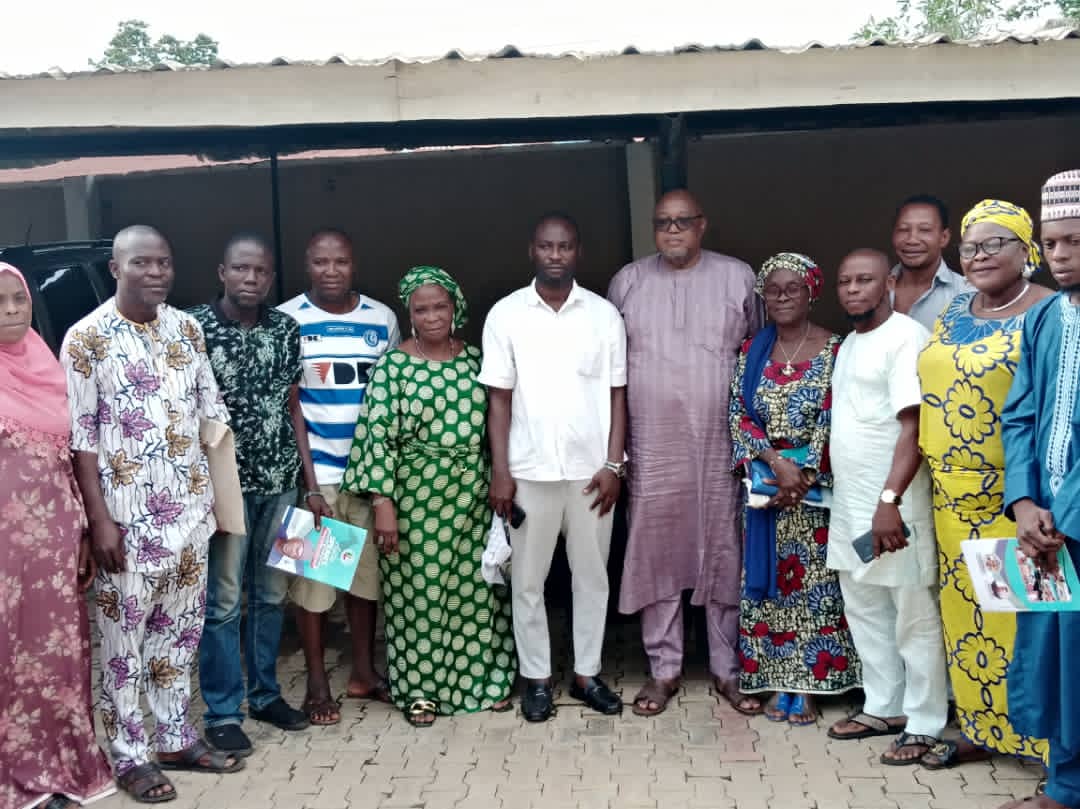 The Kwara Agenda for Asiwaju Bola Tinubu (KWAGA) on Sunday paid a courtesy visit to the All Progressives Congress candidate in Ilorin south and Ilorin East federal constituency Hon Ahmed its Yinka Aluko to as part of familiarization and sensitisation tour ahead of 2023 general election.

The group, led by its coordinator, Hon Yinka Yusuf Erubu, congratulated Aluko for emerging the candidate of the party in the primary.

Erubu said the victory of their principal, Asiwaju Bola Tinubu and that of Aluko and other APC candidates remain the topmost priority of the group.

Responding, Aluko commended the group for its grassroots mobilisation across Kwara State.

He assured the group of absolute supports now during and after general elections and promise to facilitate more rapport with State government, party structure and other stakeholders.

KWAGA is the one of the foremost groups in Kwara rooting for victory of presidential candidate of the APC.