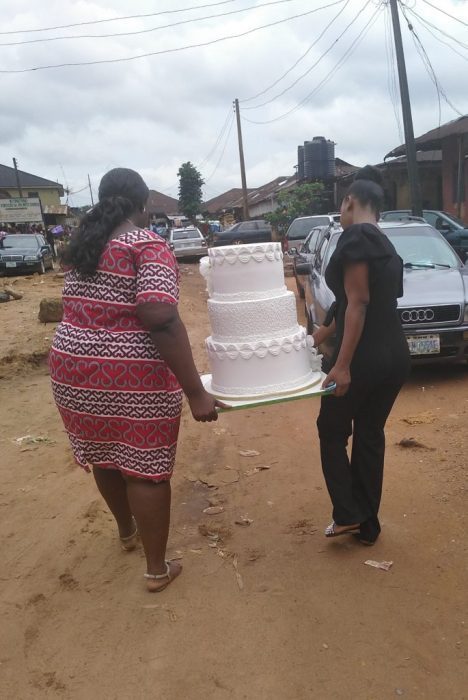 No fewer that twenty-one people have been reported killed, while 28 others sustained various degrees of injuries in a fresh attack on Kukum Daji Village of Kaura Local Government Area of Kaduna State on Sunday night by armed gunmen.

The President of the Community, Mr. Yashen Titus told Channels Television that the gunmen, suspected to be herdsmen, invaded the venue of a wedding party in the community at about 10p.m., Sunday night.

Titus, who explained that the suspected herdsmen opened fire on the people who attended the party, said 19 people died on the spot while two others later died at the hospital.

The remaining injured ones according to him were rushed to the Barau Dikko teaching hospital and other clinics in the state capital for treatment.

The State Police Command is yet to confirm the incident. (Channels TV)