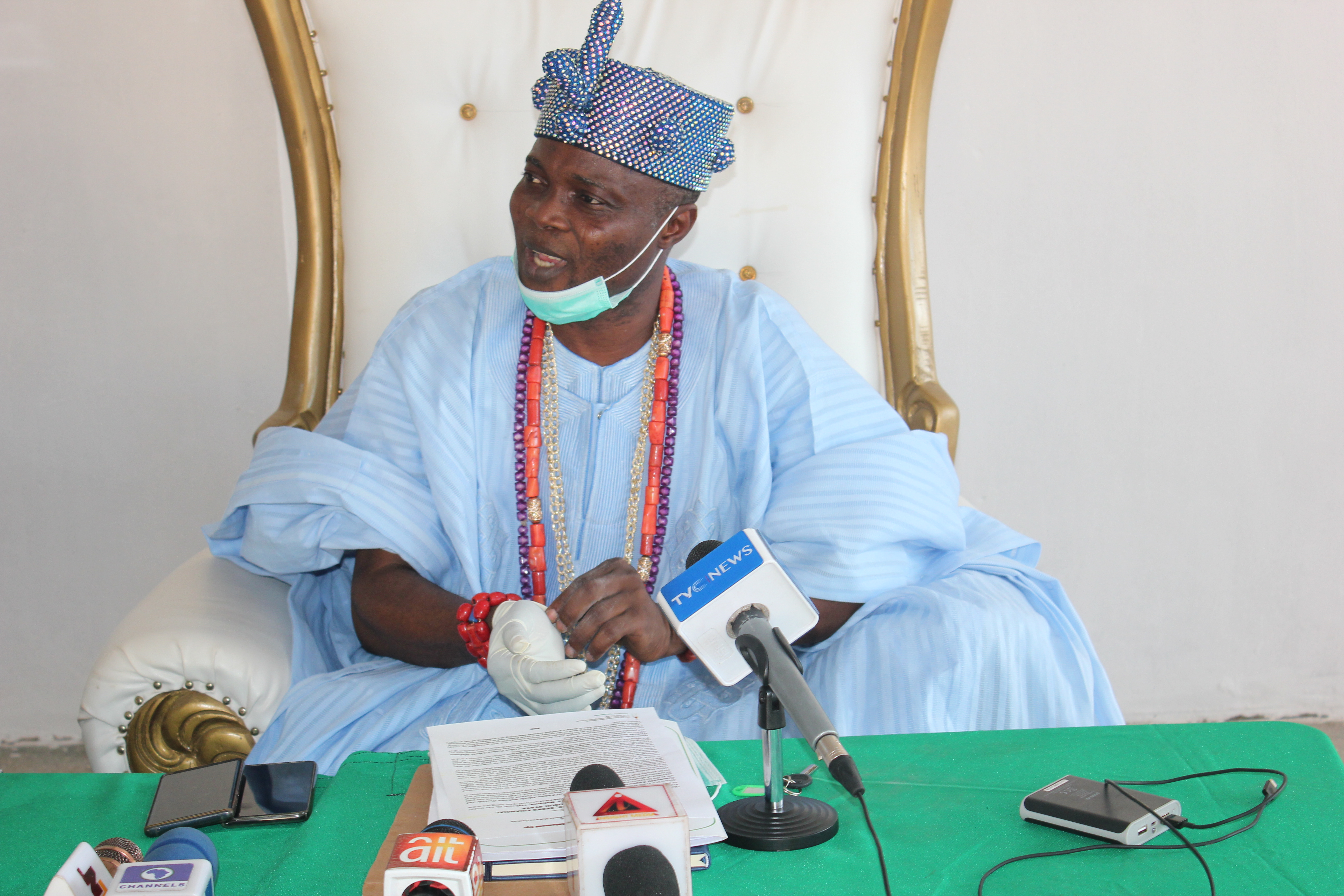 The Olowu of Owu Kuta, in Osun State, Oba Hammed Adekunle Makama Oyelude has called on EndSARS protesters not to allow politicians hijack the protest from them.

Oba Oyelude stated this in a video message released from the palace.

The monarch said, “Don’t allow some unpatriotic politicians to catch in on what you are doing legitimately, and bring the nation to ridicule.

“All your demands have been met. We congratulate you and we congratulate ourselves. You make us proud, history will not forget you,” said Oba Oyelude.

The king condemned a recent call by some northeastern leaders demanding that members of the disbanded Specal Anti Robbery Squad (SARS) be dispatched to the north to help them fight the insurgency.

“Take for instance some faceless group in the name of north-east elders, we never saw them to support the armed forces in their onslaught against the insurgence, but because of the legitimate thing you are doing, they are catching in on it, despite the fact that they did not support end on Police brutality.

“They openly said they prefer the SARS to be deployed to them, they did not share your feelings, they are catching in on what you are doing legitimately to play on your intelligence and blackmail the presidency, that they want the service chiefs removed,” the Olowu explained.

Oba Makama, urged political leaders of note from the north, not to politicize matter of national security as this could be very disastrous for the country.

He appealed to Senator Kashim Shettima to “please, for God’s sake, in the interest of unity and cohesion of the country, drop any local politics of Borno aside and let’s face national security issue”.

” The military is apolitical, please and please support the military, we have absolute confidence in their ability.

“The present leadership are apolitical, they know nothing, than one Nigeria. So for any faceless group to be in coming up now, mixing their inordinate ambition with #EndSARS , is not acceptable.

“Stop sabotaging military operations every day. Where there is support of locals we will not be losing men,” he added.

In support of the Nigerian Army, the Osun Monarch said it is the collective responsibility of Nigerians to support their efforts. 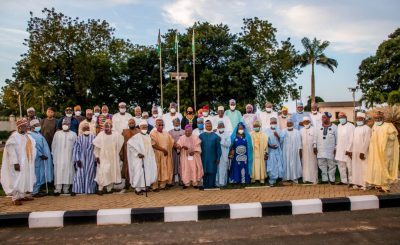 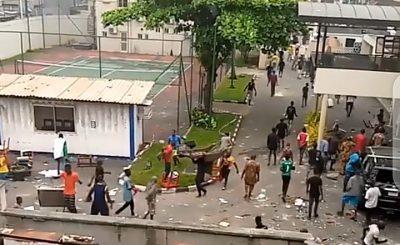 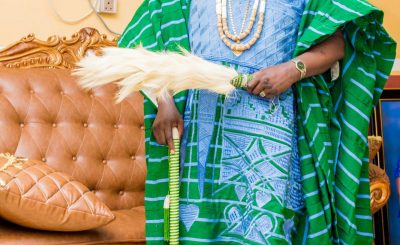 #EndSARS: Attempt to use force on youth will worsen the situation – Timi of Ede warns govt