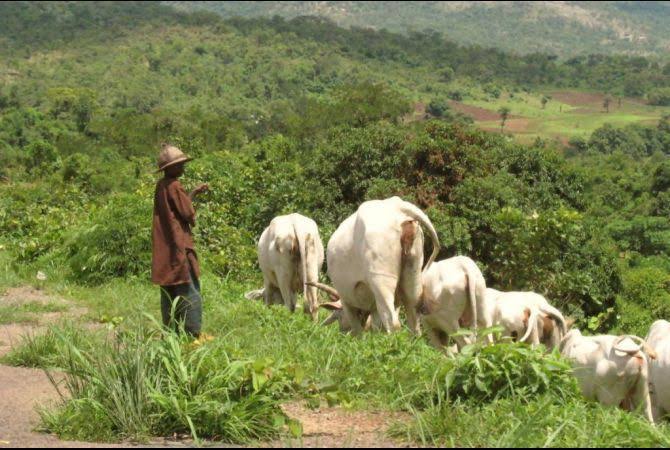 A disagreement over grazing rights between farmers and herders has led to a bloody clash in Kwara State.

According to the spokesman of the Nigeria Security and Civil Defence Corps in Kwara State, Babawale Zaid Afolabi, the clash later degenerated to free use of cutlasses and other deadly weapons.

Daily Trust reported that both the herders and two sons of a farmer were seriously injured in the incident.

It was gathered that the incident happened in southern part of the State.