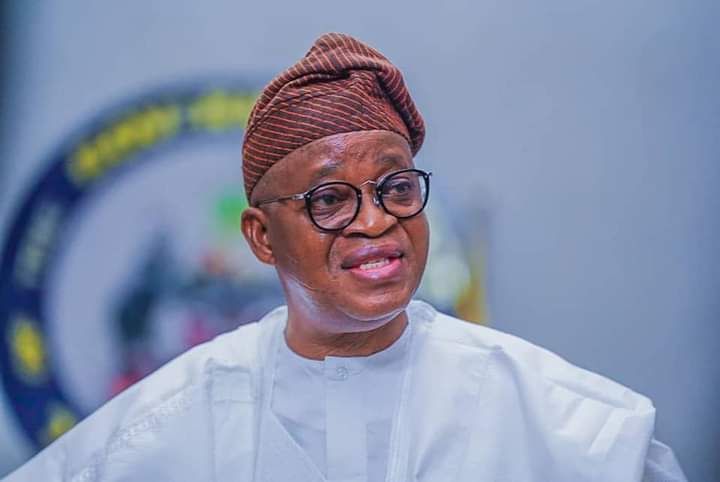 The Chairman of Irepodun Local Government, Ilobu, Abayomi Anthony Oyedeji has congratulated the Governor of the State of Osun, Mr Adegboyega Oyetola on the occasion of his 66th birthday.

Oyedeji, in a statement of Tuesday described the Governor as man of the people, whose administration has brought immense growth and development to the state and its people.

The council boss described the years of the governor as fulfilling ones, stating that his achievements both in private and public sectors have laid credence to that.

The statement reads, “Your Excellency sir, the people and government of Irepodun Local Government, Ilobu, join the rest of the world to celebrate your birthday with you. Your days have been fulfilling ones not only for you, but for the good people of our darling state. Your achievements in both private and public sectors have will continue to lay credence to the fulfilment that trail your years.

READ ALSO: The other sides of Oyetola: Tribute to my Principal @ 66, By Ismail Omipidan

“You’ve brought succor to those in hardship, restored dignity to the image of our state and you’re diligently redefining governance. Your financial intelligence and decorum nature are template for anyone in search of good governance.

“Your Excellency sir, as you celebrate your 66th birthday, we wish you many happy returns in sound health and greater wisdom as you continue to pilot the affairs of our state to Eldorado. 4+4! 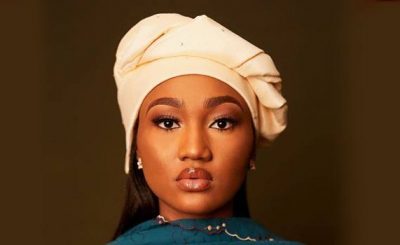 Why my father is not Nigeria’s problem – Zahra Buhari