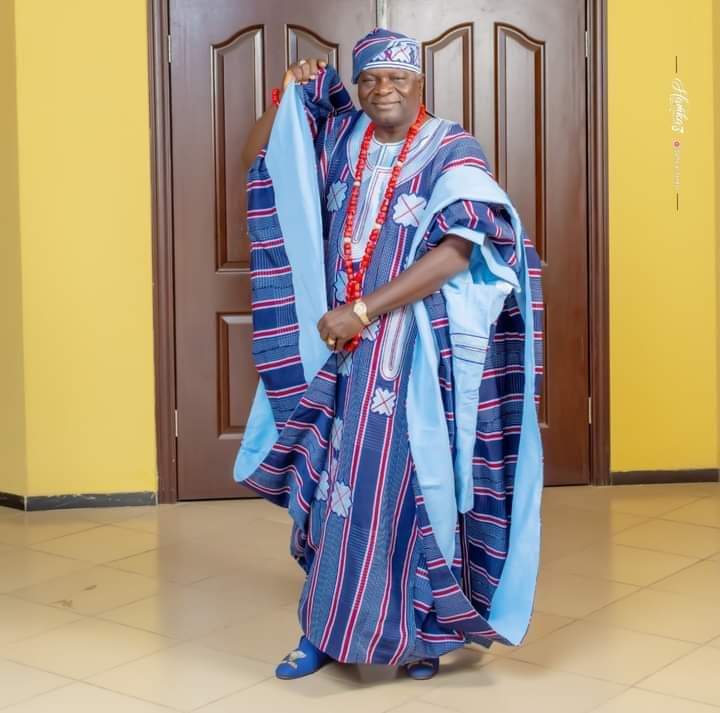 His father, Oba Moses Oyewole Oyinlola Olokuku (1934-1960), according to Ulli Beier was “Every Inch A King”. I dare say Prince Olagunsoye Asola Oyinlola is also “Every Inch A Prince”. His father lived for only 64 years while his mother, Lady Comfort Ololade joined the Saint Triumphant in 1959 but it has pleased God to spare your life and also bless Prince Asola Oyinlola with longevity. May His Holy Name be praised.

My first knowledge of Prince Dr. Olagunsoye Oyinlola took place during his tenure as the Military Administrator of Lagos State (1993-1996). He was the Visitor to the Lagos State University, Ojo, Lagos, the university where I began my academic career in 1985. However, the primary nexus between Prince Oyinlola and myself remains the fact that he was the instrument in the hands of God for the appointment of my role model and academic mentor, Professor Peter Akinsola Okebukola OFR as the Ag. Vice-Chancellor of Lagos State University.

As the Military Administrator of Lagos State, Prince Oyinlola made history as the Military or Civilian Administrator/Governor in Nigeria to appoint the first female Chief Judge in Lagos State, in Nigeria and indeed in West Africa- the late Justice Rosaline Ajoke Omotosho (nee Sonola-Soyinka), the Chief judge of Lagos State between April 12, 1995 – February 27, 1996. He was also the first to establish a Special Joint Force code named “Operation Sweep” on May 15, 1995 to address the increasing wave of crime. In addition, as Lagos State military administrator, he established an autonomous Ministry of Public Transportation in Lagos State. Hitherto, the existing nomenclature was Ministry of Works and Transport.

As the democratically elected Governor of Osun State, his administration established the only state owned University; Osun State University, with the first class academic, Prof. Sola Akinrinade, as the pioneer Vice-Chancellor. Today, Osun State University is not only a centre of academic excellence, it is also a centre for job opportunity and job creation. It is an entrepreneurial university.
From my personal interaction with Prince Olagunsoye Oyinlola, I affirm that he is a man whose interactions with people is not dictated by crass materialism, gender, religion, ethnicity or any other primordial considerations. I affirm that he is a generous and broad-minded leader. He is also a mentor par excellence and one who is always interested in bringing out the best out of his admirers. I also wish to place on record that he is an embodiment of humanity, compassion, great intellect and endless wisdom.

As Prince Oyinlola marks his 70th Birthday, my prayer is that he will live his full years not only in national relevance and prosperity but also in excellent health like the Biblical Moses who was “as strong as ever and his eye sight was still good”. (Deut.34:7). May he continue to be with us for prayer guidance, counselling and mentoring in the next thirty years and beyond.

Prince Oyinlola has been serving God and humanity and the Almighty God has blessed him abundantly with a dutiful and good wife, children and grandchildren. His children, without exception, have turned out to be worthy ambassadors of the Oyinlola’s Dynasty.

As Prince Oyinlola clocks seventy years, our prayer is that God should grant him many more years with excellent health so that Nigeria and humanity will continue to benefit from his wealth of considerable experience and native wisdom. Congratulations Sir. 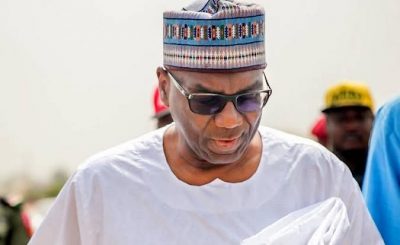 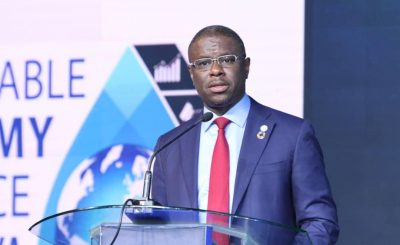 Herdsmen and the security challenge, By Dakuku Peterside 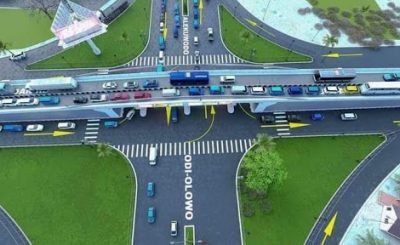