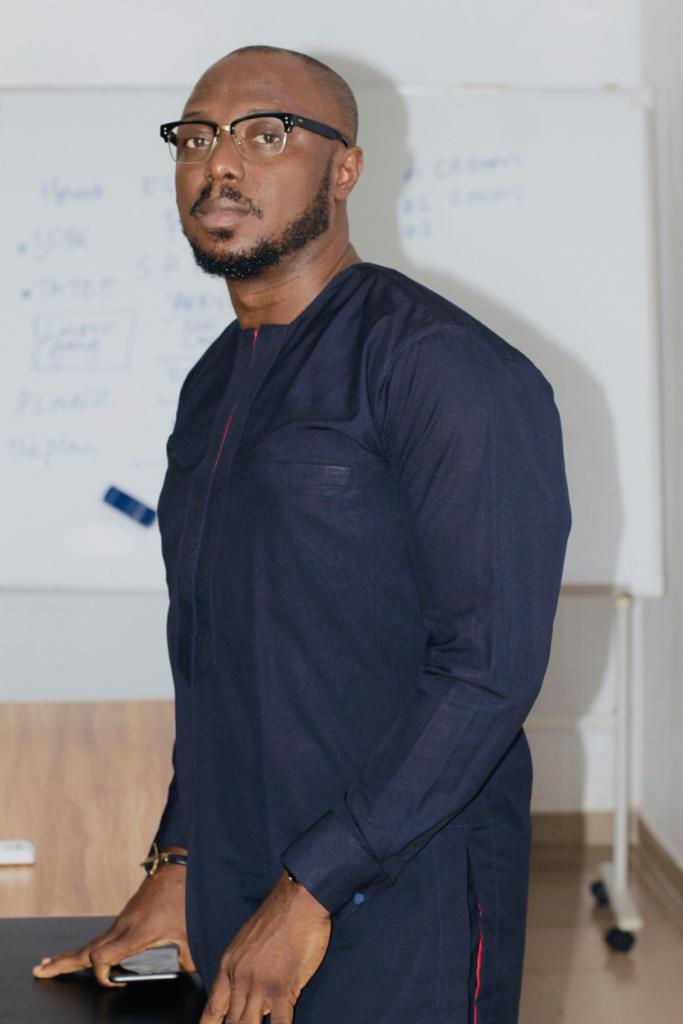 Kwara State Governor AbdulRahman AbdulRazaq has appointed a multimedia guru Olatunde Michaels Oyeyiola as the new General Manager of the Kwara Television, a step meant to turn around the state’s official broadcaster.

Versed and renowned for his expertise in the African modern multimedia industry, Michaels’ choice aligns with the Governor’s vision to launch the Kwara Television into the club of modern digital television stations in the country and beyond.

He holds a Diploma in Mass Communication and a Bachelor’s degree in Public Relations and Advertising from the Lagos State University.

Michaels, talented and goal-oriented, has always been on top of his game even as an undergraduate. Beginning from 2002, he was three times the president of the students’ arm of the Independent Television Producers Association of Nigeria (ITPAN).

Michaels’ solid professional foundation began in 2004 at Alphavision Multimedia, a subsidiary of the Consolidated Media Associates, producers of soap operas such as Everyday People, Saints and Sinners, Candlelight, One Love, Domino, and a host of others.

At Alphavision, he led a television revolution that birthed the quintessential Soundcity Television which was at the time only a 30-minute weekly music show but was later transformed into a 24-hour pan-African urban music and lifestyle TV channel that now airs in over 55 African countries, as well as DSTV Channel 327, GoTV Channel 75, and TalkTalk UK.

He is credited with quality programming, monitoring transmission, drafting company policies, and structuring production operations at the firm.

While at Alphavision Multimedia, he worked with Andrew Cummings Commission where he produced pacesetting television adverts like MTN`s Mama Na Boy, Guinness Extra Smooth TVC with Tuface, Glo`s Me 2 U, Harp Real Friends, Zip Up, Oceanic Bank`s Happy Customer and many more.

With a growing portfolio and a vast multimedia mindset, he later trod farther down the paths of showbiz in 2013 when he consulted for DKM Media where he directed concerts, managed artistes, and produced music videos like Dbanj`s Don`t Tell Me Nonsense, The Kings Men Concert and a host of others.

Michaels also produced and directed ‘Why Me’ & ‘Move your body’ music video by Dbanj & the defunct Mohit Records in 2005.

He later joined the Trace TV in 2014 as General Manager where he created and developed the television’s content, and ensured quality programming and production. He also led strategic projects such as the Airtel Trace Star Reality TV.

Also in 2014, Michaels advanced rapidly to hit the ground running at Playcenter Nigeria, the pace setting multimedia company he founded back in 2007.

His This Wedding, Lifestyle, and Fashion channel is radically transforming the face of news and youth media engagement in Africa. 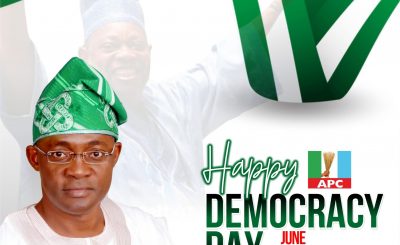