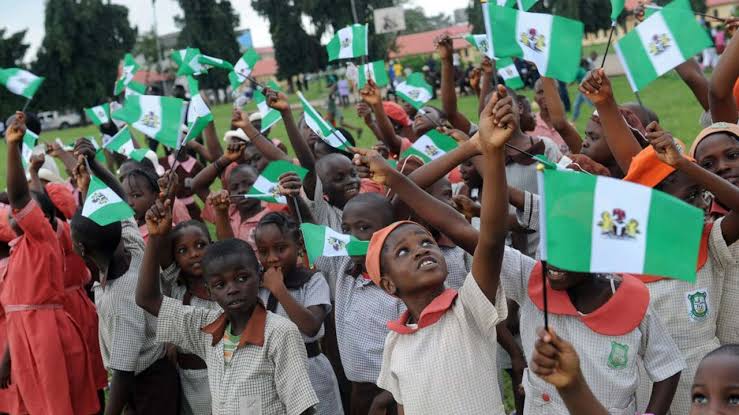 A childhood expert, Dr Temitayo Ogunsanwo, has called for a law that would protect children with intellectual disability in the country.

Ogunsanwo made the call in Osogbo on Thursday in an interview with the News Agency of Nigeria (NAN). The expert noted that the challenges children in this category were facing were enormous in the society.

She said many children with intellectual disability, who could not express themselves, were usually attacked for alleged stealing and kidnapping, among others.

NAN reports that Ogunsanwo is a lecturer at the Kwara State University (KWASU), Malete, Moro Local Government Area of Kwara.

She narrated how her 24-year-old daughter with intellectual disability was beaten for an attempt to kidnap a child, stressing that the incident put her family in deep sorrow.

The don said her daughter was standing at the front of their house in Ibadan on May 21 where she stopped a bike which took her to an unknown destination.

” With only N5 in her purse, the okada rider gave her a lift, despite the fact that her speech was not clear.

“My daughter was found the next day in Oyo town in Ojongbodu Police Station, badly battered by people who mistook her for a mad person.

“She was accused of attempting to steal a child she was playing with in the Owode Market where she was dropped by unknown persons.

“A good samaritan intervened and handed her over to the policemen driving in their patrol vehicle,” she said.

Ogunsanwo, who noted that a case of missing person was earlier reported by her at two police stations in Ibadan, said the police informed her that nothing could be done until after 24 hours.

She said the next day, she went to the police station where a radio message was sent describing the girl and the dress she wore while leaving home and the reply came that a police station in Oyo town found someone who matched the description given.

Ogunsanwo also said: “When we got to Oyo police station, I found my daughter to the glory of God but there were bruises all over her body. She was badly beaten for alleged kidnapping before she was rescued by the police.

“She was lynched because she was playing with a baby, and people thought she wanted to kidnap the baby, despite the fact that she is intellectually challenged.

“She must have been beaten with sticks and other hard objects, her eyes were blood shot, her body was swollen with black marks on her shoulders, back, buttocks and hands.

“She was in great pain and had to be taken to the hospital for treatment.

“This is the plight of an innocent girl with intellectual disability in a country where illiteracy level is very high and special needs are not understood.

“For how long will people with disability continue to suffer in the hands of wicked people in this country? ”

Ogunsanwo, who wondered how her daughter got to Oyo town, appealed to the government to enact a law that would ensure the safety of people with disabilities