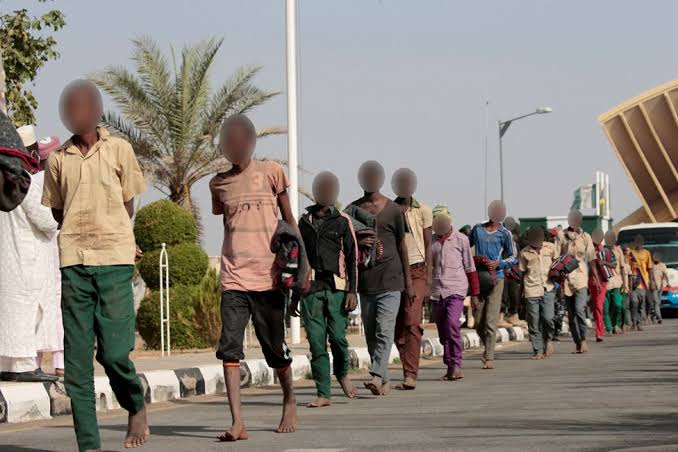 After almost three months in captivity, over 70 pupils of Islamiyya School in Tegina town, Niger State, who were kidnapped by armed bandits have been released by their abductors.

A security source revealed late on Thursday night that the students were on their way to Minna en route Kagara from Birnin Gwari.

The Islamiya pupils were held for 88 days and 11 hours, according to the timeline of the days and time they have spent in the bandits’ captivity.

PRNigeria has been publishing counts-up since the abductions of some pupils and students in Northern Nigeria. The Abducted students of Yauri Federal Government College have been in captivity for 70 days while the remaining abducted students of a Baptist School in Kaduna will be spending their 52nd days in captivity. (PRNigeria)