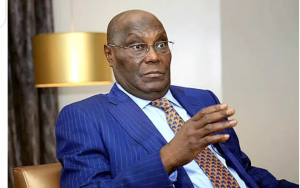 Former Vice President of Nigeria, Atiku Abubakar has called on the federal government to address what he called the looming food crisis staring the nation in the face before it gets worse.

In a statement titled, “Let Us Address this Looming Food Crisis before It becomes a calamity, Atiku premised his counsel on the warming recently issued by the Food and Agricultural Organization, FAO.

The statement read: “The warning given by the Food and Agriculture Organisation of the United Nations on Wednesday, July 29, 2021, of a looming acute food crisis in Northern Nigeria should not be ignored.

That dire warning should be seen and heard as a whistleblowing moment that ought to draw the focus of the federal government, being that Northern Nigeria is the food basket of the nation, and any famine there will have a national impact on the rest of the country and cross border impacts in the West African sub-region.

“The laissez-faire approach taken by the Federal Government to this most important issue is regrettable. Food security is a vital part of national security, and where this issue is not resolved, the resultant crisis may unsettle the nation and its immediate neighbours.

“Now is the time to proffer solutions, so that our countrymen and women do not starve in a land with so much prospective abundance.”

So, how do we avoid this looming crisis?

“The major cause of the present and looming dearth of food is insecurity. Farmers and other agricultural value chain workers cannot go to their farms due to the crisis of insecurity. I should know. I am heavily invested in large scale farming and employ a workforce of over 10,000 in the endeavour.

“What ought to happen is that the federal and state governments should establish a Food Security Military Taskforce to work in farming clusters, to provide security for the nation’s farmers. We must give confidence to our agriculture workers so that the sector can get on with the job of feeding the nation.

“In addition to this, the Federal and State governments ought to place a temporary moratorium on all loans to the agricultural sector in the affected states, by declaring a Force Majeure in the sector. We cannot expect small, medium and large scale farmers to service debts when they are not even able to access their farms and other businesses in the agricultural value chain.

“The federal government has to intervene by providing free seedlings and fertilisers to the end-users. This is a policy that worked to reduce hunger levels in Nigeria when Dr Akinwumi Adesina introduced the e-wallet policy. Perhaps it is time to reintroduce and ramp up that scheme.

“If we cannot feed ourselves as a nation, we do not survive. This is the textbook definition of an emergency.

“It is my hope that we can remove politics from this vital area of our national life and address this crisis before it becomes a calamity.” 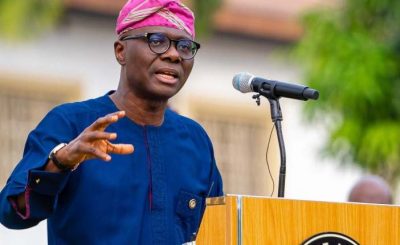 #EndSARS: What the White Paper said about each of the 32 recommendations made by the Panel 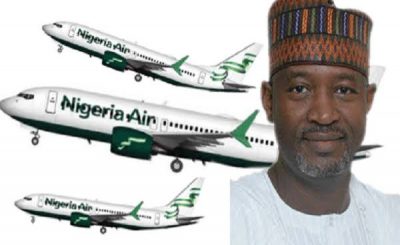