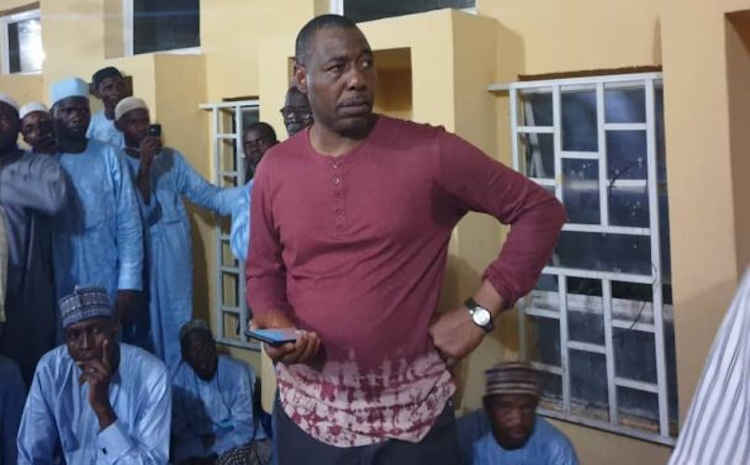 For the second time in two months, the convoy of Borno State Governor, Babagana Zulum was again attacked on Friday by Boko Haram terrorists along the Baga Highway in the Northern part of the state.

It was gathered that the convoy was attacked on its way to Baga town where government had planned to return internally displaced persons from Maiduguri, the state capital.

The area is believed to be dangerous and has recorded many abductions by the terrorist group in recent times.

A splinter group of Boko Haram sect, the Islamic State of West Africa Province, is believed to have a stronghold in the area.

Though SaharaReporters gathered that the governor was not part of the convoy as he travelled by helicopter but about three soldiers, seven policemen were killed while an unverified number of people were injured.

The attack, it was learnt, happened at about 12pm some kilometers away from the Multinational Joint Task Force headquarters in Baga. 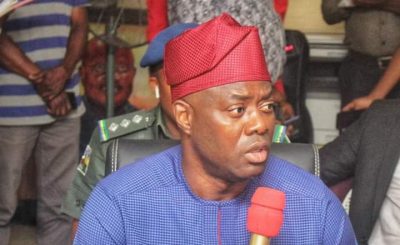