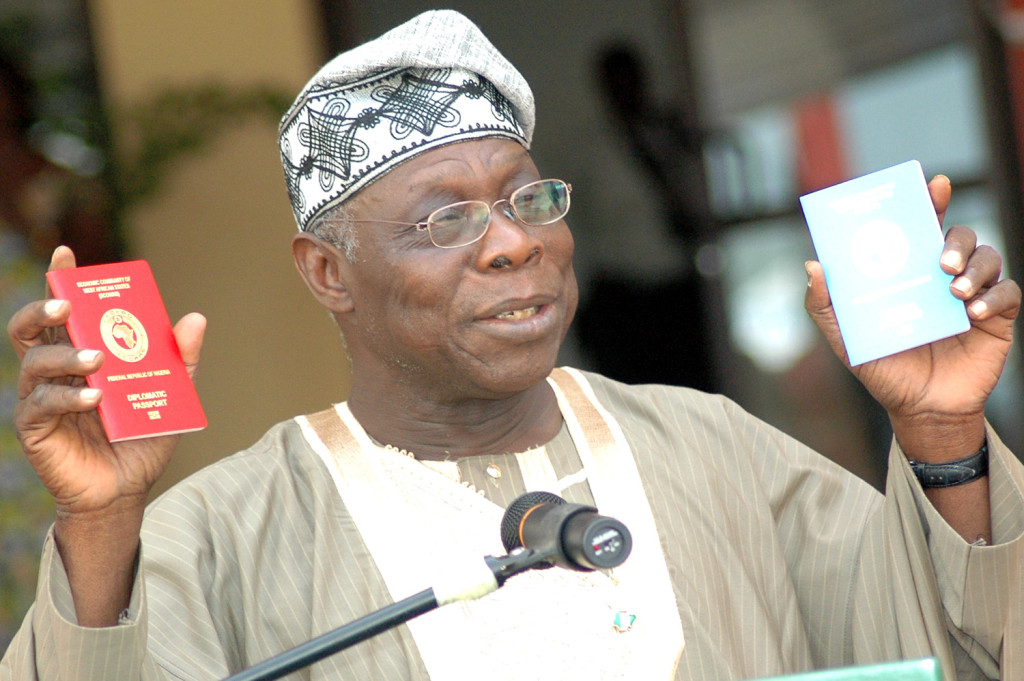 Former President Olusegun Obasanjo has said that he is not aware of the clamour for secession.

The Independent People of Biafra (IPOB) and some Oduduwa groups are among those clamouring for secession.

During an interactive session with journalists in Sokoto State, Obasanjo was asked to comment on his feeling about those seeking to break up the country.

In his response, the former president said, “Agitation? I don’t know anything about agitation for secession.”

He then left into a waiting car, which drove him to the airport from the Sokoto State Government House.

Obasanjo had been in Sokoto since Saturday where he laid the foundation for the N3.4 billion flyover bridge and inspected some ongoing projects in the state.

The former president, however, described Governor Aminu Tambuwal as not only a dynamic leader but a leader that is performing.

“I thank God who gave me the opportunity to honour the invitation of the governor to come and see at first-hand what he has been doing to the people of the state.

“Looking at the present situation in the country, the economy is not doing well. There is insecurity and COVID-19 pandemic. One will wonder how he is making things go on, particularly, with the level of the state’s internally generated revenue.

“He is a talented person. I pray God to grant him the strength, give him the wisdom necessary and the ability to continue with the good work,” he said. (Daily Trust) 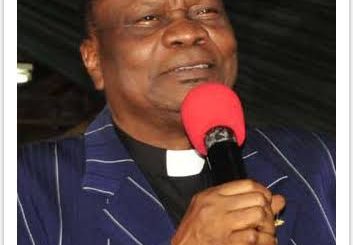