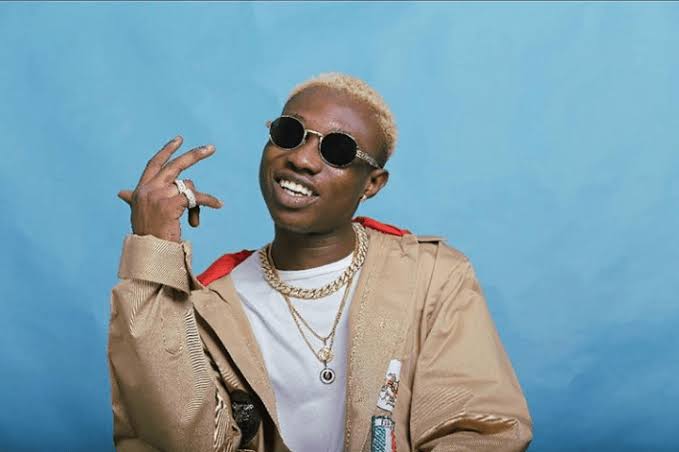 In a video obtained online, the artiste was seen struggling to get off the hooks of the hefty men who descended on him, with the aide of some guys believed to be his body guard.

The  video also captured a yet to be identified man shouting on top of his voice in Yoruba language that “won fe pa Zlatan o”; meaning they want to kill Zlatan, while a lady was also yelling too.

“Some unidentified men wearing blacks could be seen in the video punching Zlatan while the popular hiphop artiste was also seen trying his best to push them back together with the efforts of people around him”.

Omoniyi Temidayo Raphael, also known as Zlatan Ibile who is widely famous for his catchphrase, “Kapachumarumarichipaco”, is a Nigerian rapper, songwriter and dancer.

Aiye, Cultist, Zlatan in US 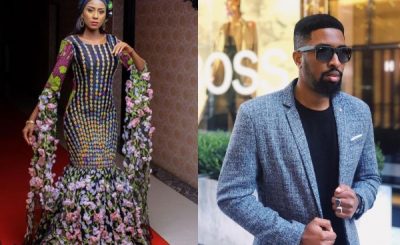 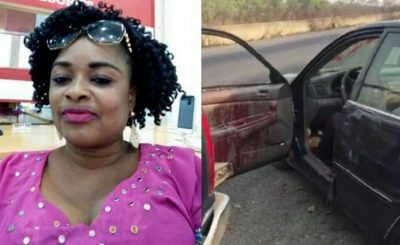 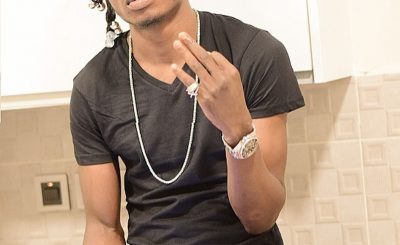 OPINION: The other side of Naira Marley that all Nigerian religious leader must learn from