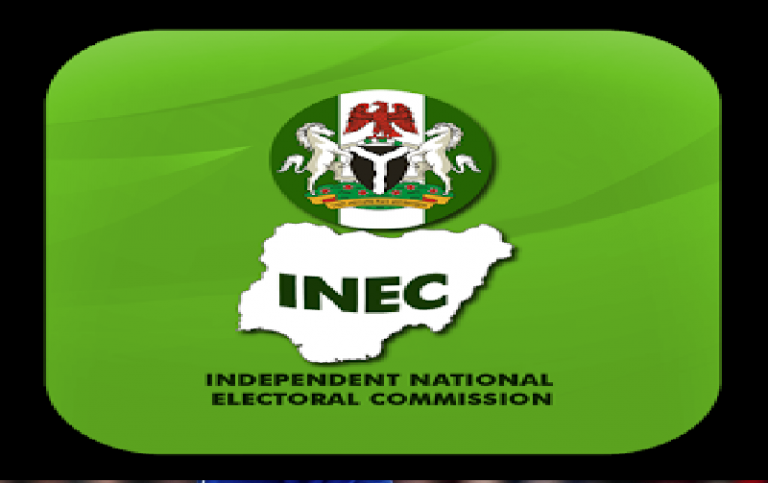 The list has the names of candidates from 18 political parties, all males.

In the list published on the commission’s website and state’s office in Akwa, Charles Soludo was named candidate of the All Progressives Grand Alliance (APGA and Valentine Ozigbo for the Peoples Democratic Party (PDP).

INEC National Commissioner and Chairman, Information and Voter Education Committee, Mr Festus Okoye, said the list has been presented to the parties participating in the election.

He said: “In line with the Timetable and Schedule of Activities for the election released on 19th January 2021, the Commission, has today, 7th October 2021 implemented two additional activities.

“The Final Register of Voters for the Anambra Governorship election was presented to the 18 registered political parties participating in the election at the headquarters of the commission in Awka.

“Furthermore, the Commission released the final list of Candidates for the election and has pasted same in the State office of the commission in Awka, Anambra State. The List has also been uploaded to the Commission’s website and social media platforms”.

He said an emergency consultative meeting with the leadership of all the registered parties in Nigeria would be held on Friday’ to ensure a credible election.

Okoye reiterated INEC’s resolve to secure the preparation processes for the conduct of the election and ensure that citizen’s right to vote in a safe and secure environment is guaranteed. (The Guardian) 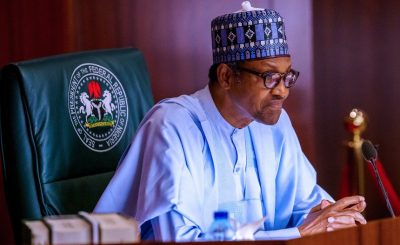 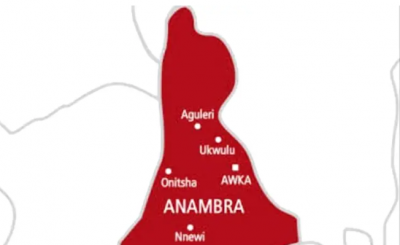 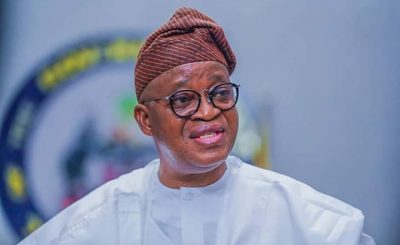