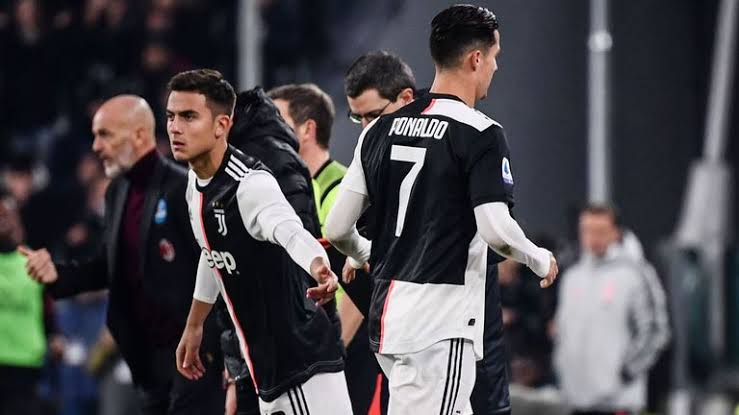 Juventus forward, Cristiano Ronaldo reported left stadium angirily on Sunday, November 10th and headed home after being subbed during a tough Serie A encounter between Juventus and AC Milan.

The 34-year-old Portuguese superstar was taken off the pitch for Paulo Dybala after just nine minutes into the second half while the scores was still at 0-0.

The decision however proved vital and paid off as the Argentine forward scored the lone goal at the 77 minutes to hand the Old Lady the victory over fierce rivals.

But the decision by Maurizio Sarri did not go down well with the Portuguese who was reported to have left the pitch and angrily walked into the dressing room before heading home.

According to Givemesport, Ronaldo vanished off the pitch before the game ended but not without giving his coach a dirty look.

“Despite producing a lacklustre display, Ronaldo gave coach Maurizio Sarri a dirty look, muttered something under his breath and walked straight down the tunnel,” a Guardian source noted.

The Portuguese captain , who will be 35 years in February 2020, has been running out of goals for the Turin with his lacklustre performance in a couple of games generating a huge concern.

He was also substituted during the Champions League match with Locomotiv Moscow during the week. 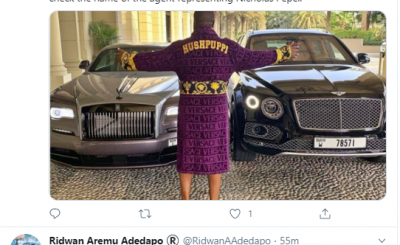 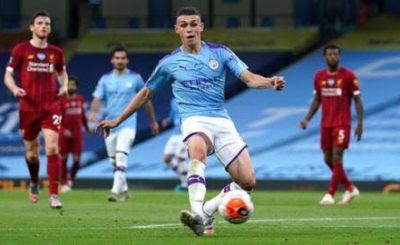 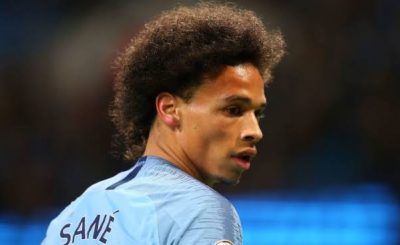