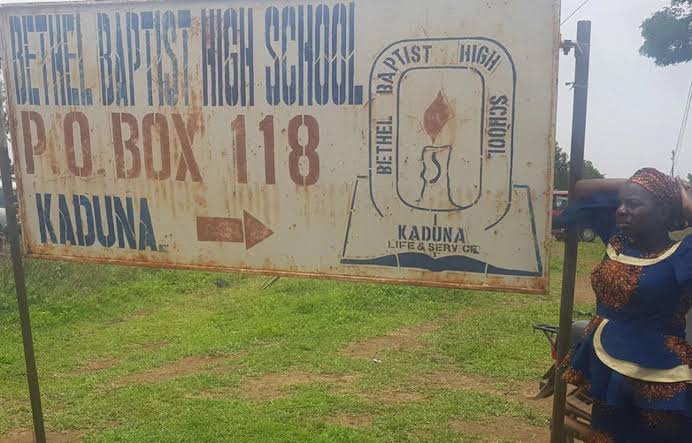 According to Reverend Joseph John Hayab, chairman of Christian Association of Nigeria in Kaduna, another batch of the abducted students of Bethel Baptist High School have been released.

Mr Hayab on Saturday said 32 students regained their freedom Friday evening, bringing the total of those released to 90.

“Yes, 32 of our students were freed on Friday evening. We still have 31 with the captors and we are praying that they too will be released soon”, Mr Hayab confirmed to NAN in Kaduna.

Bandits in the early hours of July 5, invaded the school,located in Maraban Damishi, in Chikun Local Government Area in the southern part of Kaduna state.

The criminals kidnapped 121 students of the school, but released a first batch of 58 students before the latest development.

There has been claims of ransom payment by the distraught parents of the victims.

When contacted, the Kaduna State police spokesman, ASP Muhammad Jalige, confirmed the release of the 32 students.