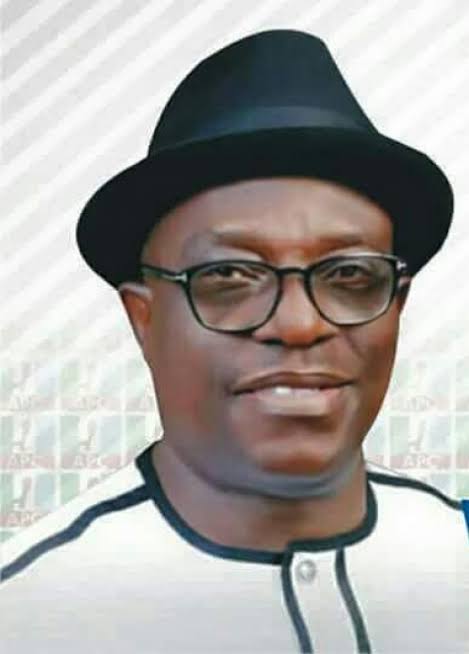 The Deputy National Secretary of the All Progressives Congress, Chief Victor Giadom, on Thursday obtained a court order confirming him as the Acting National Chairman of the party.

According to the court order dated 18th of June, 2020 with suit no FCT/HC/M/7707/2020 and sighted by our Correspondent, the lifespan of the previous order granted to Giadom on March 17, 2020 was extended.

The order reads, “Consequently and in line with rule No 5 of the COVID-19 direction of the FCT High Court 2020, the order of this court made on the 16th Day of March, 2020 is hereby extended for a period of 2 weeks.

“Application is hereby granted as prayed.”

Giadom has since resumed the office of the national chairman later on Thursday night, armed with the court order.

The National Working Committee led by the Vice Chairman, South South, Hilliard Eta on Wednesday declared the seat of Giadom vacant. The NWC claimed that he had ceased to be an officer of the party since 2018 when he contested as the Deputy Governor in Rivers State.