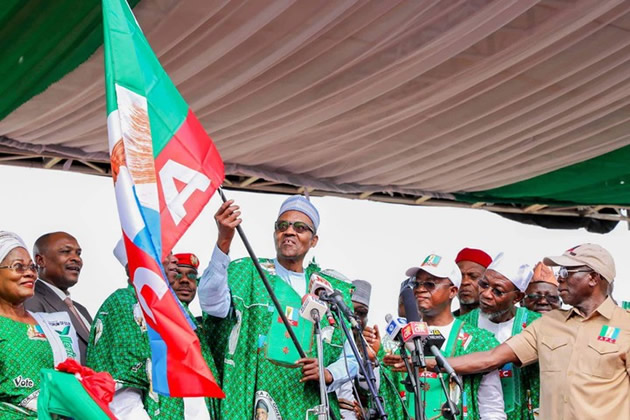 The All Progressives Congress has remained silent as four people were reportedly killed during a stampede at the presidential campaign rally of the party in Port Harcourt, Rivers State.

The Spokesman for the Rivers Police, DSP Nnamdi Omoni, confirmed this to Channels Television on Tuesday.

According to him, four others who sustained injuries are currently receiving treatment at a hospital.

The party has yet to make official statement concerning the unfortunate incident.

The incident was said to have occurred while people were trying to leave the Adoki Amasiemeka stadium after the rally on Tuesday.