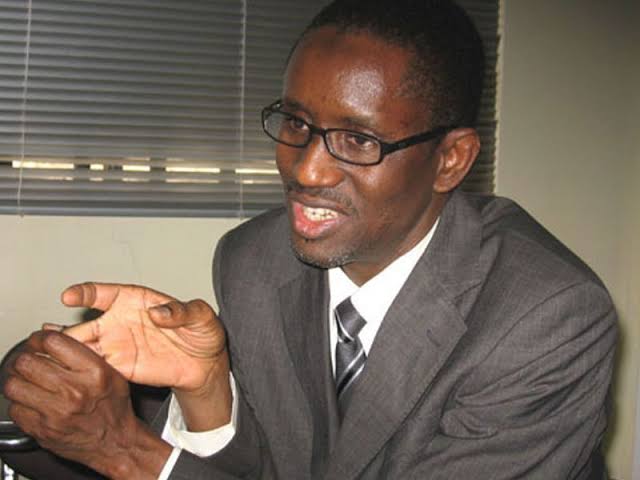 Justice Abdulaziz Anka of the Federal High Court in Yola on Monday said he would not hear the suit by a former Chairman of the Economic and Financial Crimes Commission, Nuhu Ribadu, against the governorship candidate of the All Progressives Congress in Adamawa State, Senator Aishatu Ahmed, and the Independent National Electoral Commission, if the candidate was not put on notice.

The case, which has the APC as first defendant, Ahmed as second defendant and INEC as third defendant, was therefore adjourned till June 29, 2022.

Justice Anka said fairness demanded that Ahmed be aware of the application against her in court because Ribadu was seeking an interlocutory order.

Ribadu had contested the election on May 26, 2022, but lost to Ahmed who polled 430 votes to become the only female governorship candidate in the North.

The former EFCC chairman, who came second with 288 votes, was the only aspirant who went to court to challenge the election; praying the court to compel the APC to conduct a fresh governorship primary.

His prayers read, “A declaration that the primary election conducted by the 1st defendant for the governorship candidate of Adamawa State on May 27, 2022, was not validly conducted in accordance with the provisions of Sections 224 of the 1999 Constitution, Section 84 (1) (2) (5) (b) of the Electoral Act 2022, articles 26.3 and 20. 4 (iii) (2) of the APC Constitution, and paragraphs 22 (iii) (I) of the Guidelines for the Nomination of Candidates for the 2023 General Elections, to warrant the declaration and return of the 2nd defendant as the winner of the said primary election.

“A declaration that the primary election conducted by the 1st defendant for the governorship candidate of Adamawa State on May 27, 2022 was vitiated by over voting; therefore the 2nd defendant did not score the majority of valid votes cast during the said election. (PUNCH)