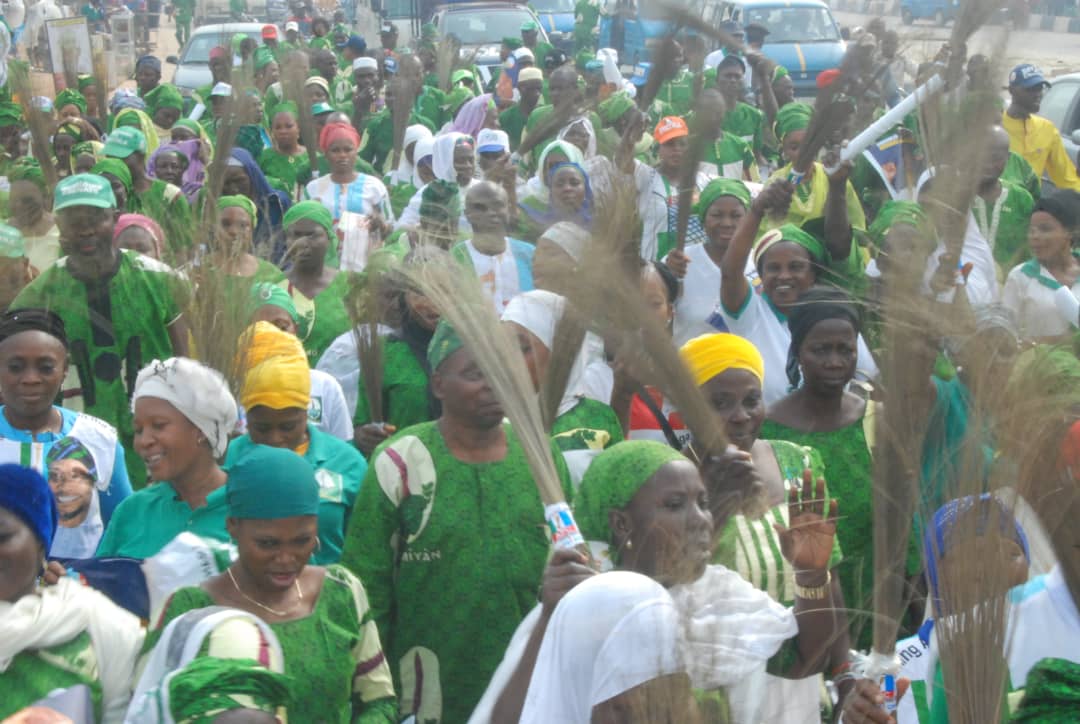 Less than 96 hours to the general elections , a socio-political organization in Osun, known as Oranmiyan group has embarked on a massive rally across the 30 local governments in the state, to draw supports for the ruling All Progressives Congress, APC.

Some of local governments covered so far according to the Director-General of the group, Mr Olajide Sadiq include: Isokan, Irewole, Irepodun , Orolu , Ilesa East, Atakumosa East and West, Osogbo, Olorunda among others, adding that the reception has been warm in the local government visited so far.

He assured that the remaining 12 local governments would be covered within the next forty eight hours.

Sadiq noted that what informed the political move was to educate the electorate on the dangers of selling their votes and how to make their votes count in the February 16 and March 2 elections.

“Selling your votes is dangerous. At most you will be given a thousand naira which can’t take you more than a week. That week will be entire thing you will be able to point at after the wrong person might have been elected for the entire four years of his administration. It is better to go to the poll vote for the candidates you know can bring about change in your country and constituency”.

He added that the walk would help send chills to the spine of the opposition party ahead of the general elections as well as to restate the APC’s dominance in the state.

“The past four years the APC has brought in development in Nigeria and in states the APC is ruling. We have also used the medium to tell people of our antecedents. We told them how we have been providing basic infrastructure and other necessities of life for them.

“We told them we intend to do more and because they know we are people of integrity they believe in whatever we say and they have assured us of their votes for the party’s candidates as against the giving of money the opposition is doing. “,he said.

He noted that the PDP which ruled in the state for seven half years can’t in way match up to the APC in terms of Achievement. 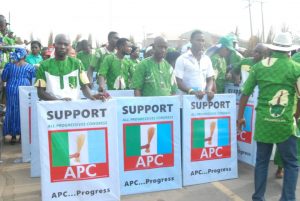 He expressed confidence that the APC would win in the presidential election and all other elective positions in the state, citing the quality of candidates put forward by the party as against the opposition PDP as the reason.

Citymirrownews reports that the procession began from Ayetoro through Igbona to Old garage, Olaiya, and eventually terminated at APC party Secretariat where they were being received by the APC secretary, Alhaji Rasaki Salinsile. 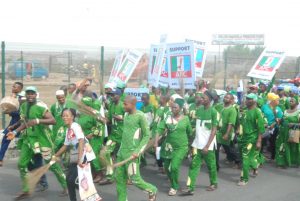 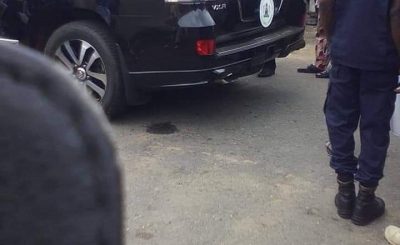 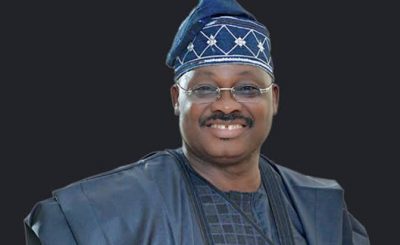 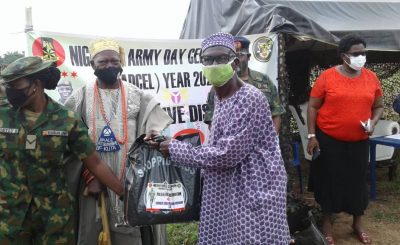