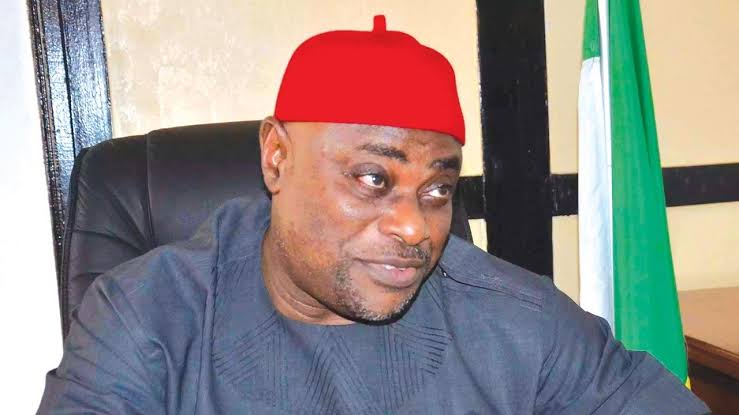 A security operative said to be working with the National Chairman of the All Progressives Grand Alliance (APGA), Chief Victor Oye, and three other persons are feared dead following alleged cult clash.

The incident occurred at Amawbia, Awka South Local Government Area of Anambra State, on Sunday morning when most people had gone to church.

According to a source who spoke to News Express yesterday, “It happened this morning (Sunday), very close to the house of the National Chairman of All Progressives Grand Alliance (APGA), Mr Victor Oye.

“We were coming back from church when we noticed that the area was kind of tense. When we asked, we were told of the killing. Then we moved a little further and saw a dead body, but we were told that three people were killed in all.

“Some people even said that one of the persons who was killed was a security guard who works with APGA chairman.”

The source who spoke on condition of anonymity said the killing was not unconnected with the persistent cult clashes in the state capital.

The state capital, Awka, and its environs have in the past two years experienced series of killings said to be related to tussles by rival cult groups in the state.

Attempt to confirm the death of the persons and the circumstances of their death from the Anambra State Police Command was not successful as the State Police Public Relations Officer, Tochukwu Ikenga, could not be reached at the time of filling this report.

Efforts to reach the APGA Chairman for his reaction also failed as his phone was not reachable.