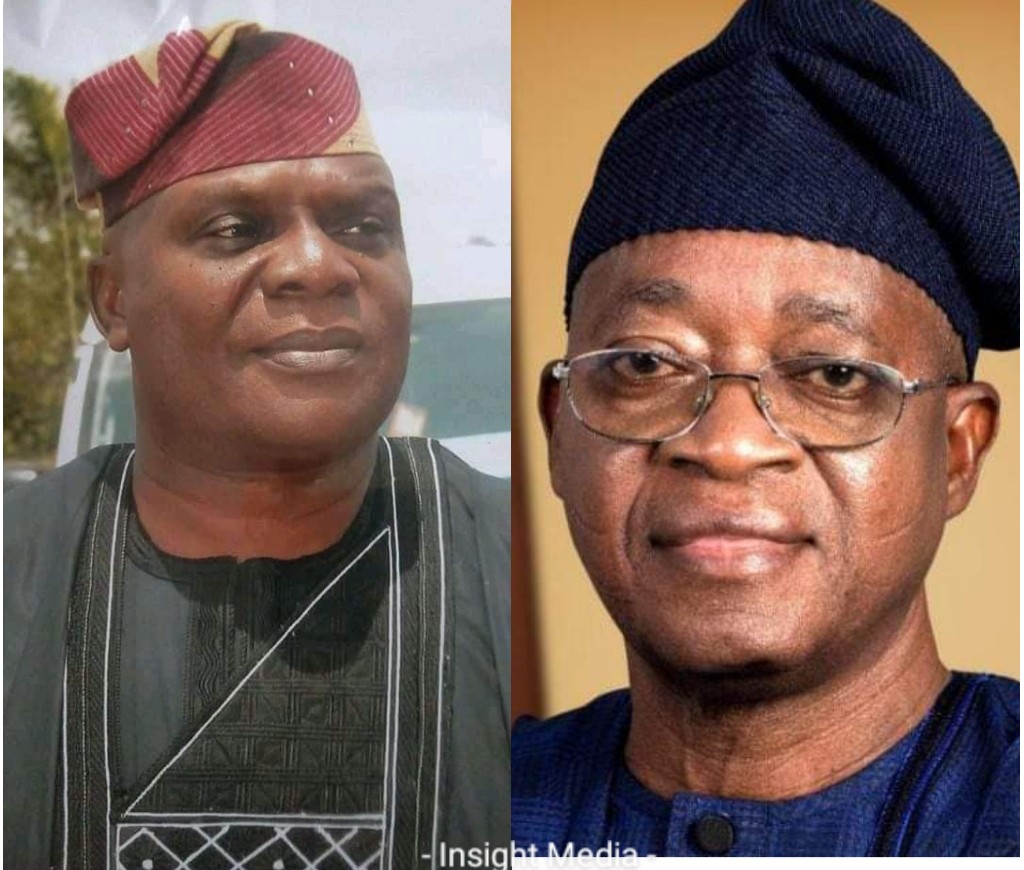 The Peoples Democratic Party in a statement by its Chairman, Sunday Bisi said the party finds funny, the growing nepotistic attitude of the state governor, Mr Gboyega Oyetola and his team of charlatans as regards appointments into public offices in the state. Our party particularly warns of dire consequences of turning the state into a personalist dictatorship on public service, transparency and economic wellbeing of the state.

The recent leakage of approval by Mr governor, Gboyega Oyetola, of the appointment of Mrs Yeside Akande, wife of the Attorney General and Commissioner in the Ministry of Justice, Mr Femi Akande as personal assistant to the latter was not only an eyesore, but confirms the fears of our party on the height of nepotism Mr Oyetola has introduced to governance in Osun State.

We also demand immediate removal from office, Mr Femi Akande as he has proven to be unworthy of the sensitive office he heads as commissioner. A cynical mind of that magnitude is unfit to roam around administration of justice in Osun State, unless the governor is complicit as evident on the appointment letter.

The PDP having been inundated with several petitions by concerned residents of the state over sharp practices and mind boggling, fraudulent political appointments under the reign of governor Oyetola, now have all doubts expunged with such appointment of Mrs Yetide as personal assistant to her husband commissioner for justice in the state.

If such cronyism could be contemplated and exercised in the justice ministry of the state, one then wonders, how messy governance has gone in the state under the watch of a man still struggling with the irremovable toga of a mandate usurper.

Mr governor’s open embrace of hereditary impunity appears to us more like a criminal building an empire of criminals to cover for an initial stain of criminality. Mr Oyetola is advised to halt such desperate fear of his own shadow and reverse his cult of personality gear without further delay for the sake of Osun State.

That the letter of laughable appointment of Mrs Akande as Personal Assistant to her husband was also backdated to almost five months earlier also speaks volume of a deeply corrupt government masquerading about in sheep garments. No human society would thrive with an administrative tyrant Mr Oyetola is trying to position himself, not to talk of a highly wired Osun State of 2021 and beyond.

The APC government in the state is also warned to desist from wanton lopsidedness in the recent conversion of some civil servants carried out by Governor Adegboyega Oyetola.

In the secret conversion superintended by Mr Governor, in active connivance of the state head of service, Comrade Olowogboyega, about 30 officers who benefited from the exercise were said to be from governor’s adopted hometown of Iragbiji.

The Governor in our opinion, should come out clean against the impunity in his veins as a subtle tyrant apparent next time such forms for conversion and elevation for civil servants are put on sale, by indicating that only his cronies or members of his family in Iragbiji he’s struggling hard to impress should buy the forms instead of disguising with the civil service application to siphone money from innocent applicants.

Mr Governor should be told in clear terms that sectionalising or personalizing the state civil service with bedroom cronies for obvious parochial intents is not and can never serve the state productively. Even if Mr Oyetola fires all permanent secretaries that are outside of his family clan and appoint bedmates as personal aides to his cabinet members, it won’t augment for open frauds his government is trying hard to cover away from public court. In the end, history will find him guilty of fraudulent cronyism against the overall interest of the State.

For all we care, Oyetola and his assistants of absolute monarchy in a constitutional democracy like ours, can busy themselves sending signals of a government that is sectional, biased, ineptitude, and nepotistic, but they should be prepared for the inevitable consequences of such deep seated corruption induced personalist system being foisted on our dear state. 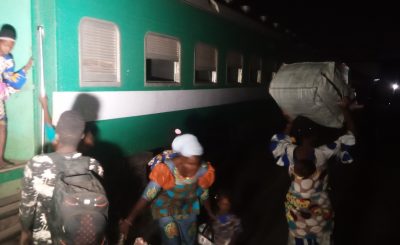 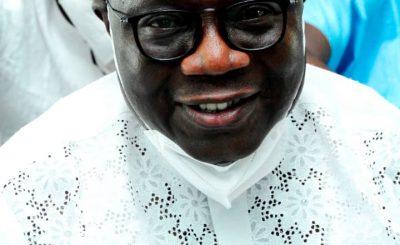