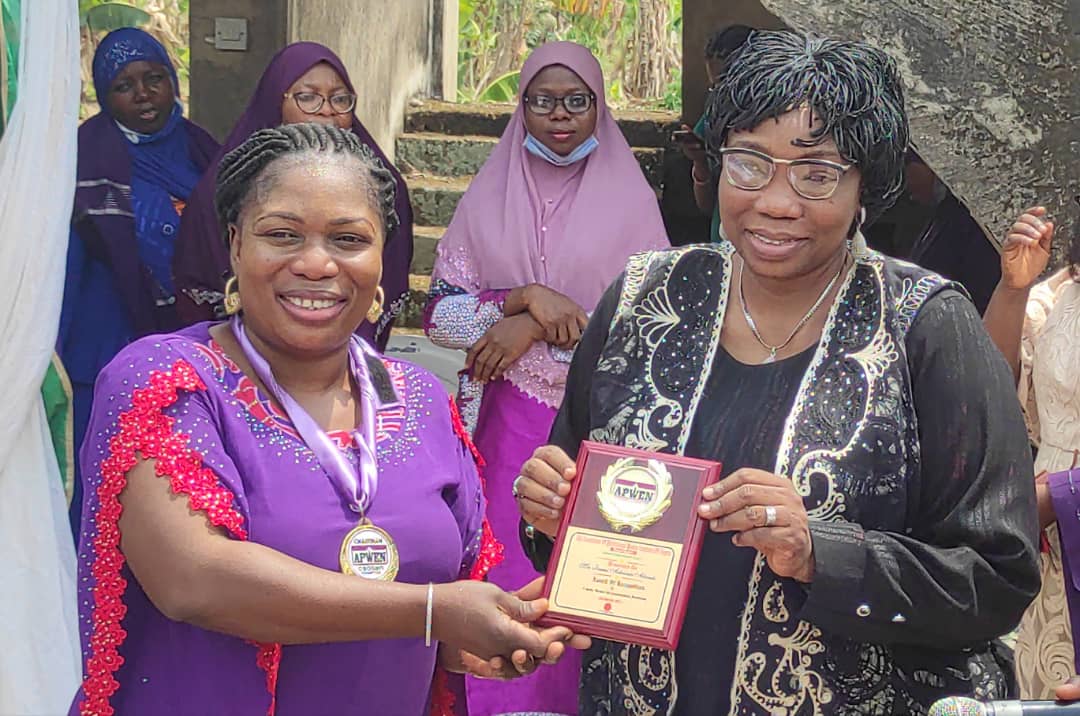 As part of events marking the International Women’s Day, the Association of Professional Women Engineers of Nigeria (APWEN), Osogbo branch today honoured top women for excelling in their careers.

The Chairperson of APWEN Osogbo branch, Engineer (Mrs) Olufella Adeola Adeniyi said the event was aimed at acknowledging the great contributions women to the society and to motivate young women to think big and aim high.

Abokede who was the Distinguished Guest Speaker at the event while delivering her lecture harped on the need to challenge certain cultural beliefs that relegated women to the background as if they are nothing and have no opinion.

She urged all women to strive to be the best and be a force to reckon with anywhere they found themselves, by demonstrating competence so as to prove such cultural beliefs wrong and worthless.

She said the theme of the celebration: ‘Choose to Challenge’ was apt and charged all gender friendly people across the world to speak up against cultural beliefs that limit, inhibit and banish women form attaining certain heights in life.

Abokede said “in some places, women dare not speak up. Certain cultural beliefs does not allow women to express their opinions openly. In other places, when a woman talks, even when she makes sense, it means nothing because she is a woman. This must stop now. We must challenge the status quo”

In their separate remarks, Olaitan, Afolabi, Adeyemi and Iyanda said it’s time for women to speak up, break barriers and be the best.

Afolabi said she encountered many challenges in her journey of life but not deterred. She urged all women to ensure that they are more than qualified for any position they might want to attain so as not to be disqualified on the basis of merit.

Olaitan also highlighted some of the battle she encountered before getting to her current position and assured young women that they can achieve greater heights on merit if they study and work hard.

Members of APWEN and young Secondary School female students that attended the event expressed delight that the IWD celebration has given them more courage to challenge, speak up and make positive impact in the society by emulating the awardees.

The Chairman of the APWEN Planing Committee for the event, Engineer (Mrs) Olusola Iyeoluwa Obajuwonlo expressed gratitude to the honourees and all participants at the celebration. 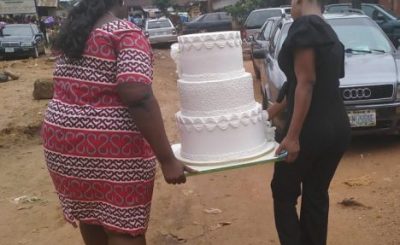 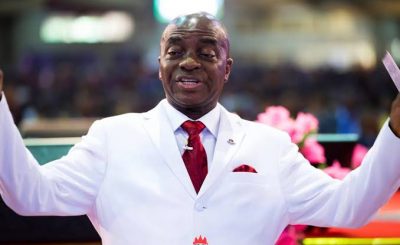 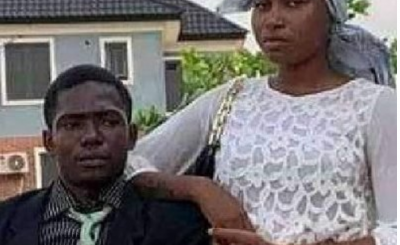