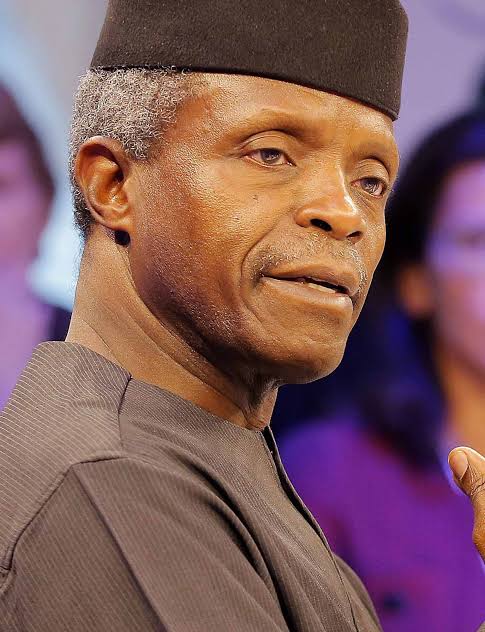 Vice-President Yemi Osinbajo says he was surprised when he was picked as the running mate to President Muhammadu Buhari in the build-up to the 2015 elections.

Speaking when he hosted members of the state house press corps to Iftar on Wednesday at his official residence, Osinbajo said he was working on a case in Abuja as a lawyer when he received the news that he had been picked.

The vice-president said Rauf Aregbesola, interior minister, was the one who informed him of the party’s decision around 1:00 am on December 18, 2014.

Bola Tinubu, former Lagos governor, is said to have played a role in picking Osinbajo as Buhari’s running mate.

Aregbesola was an ally of Tinubu at the time. The relationship between both men have since gone cold.

“I was working on the case at Peniel Apartments in Abuja on December 18, 2014, when at about 1:00 am in the morning, I received a call from Rauf Aregbesola that they were coming to Lagos to pick me,” Premium Times quoted the number two citizen as saying.

“I said I was in Abuja. He said ‘good because you have been nominated as the vice-presidential candidate’ and I said that’s how you nominate people?”