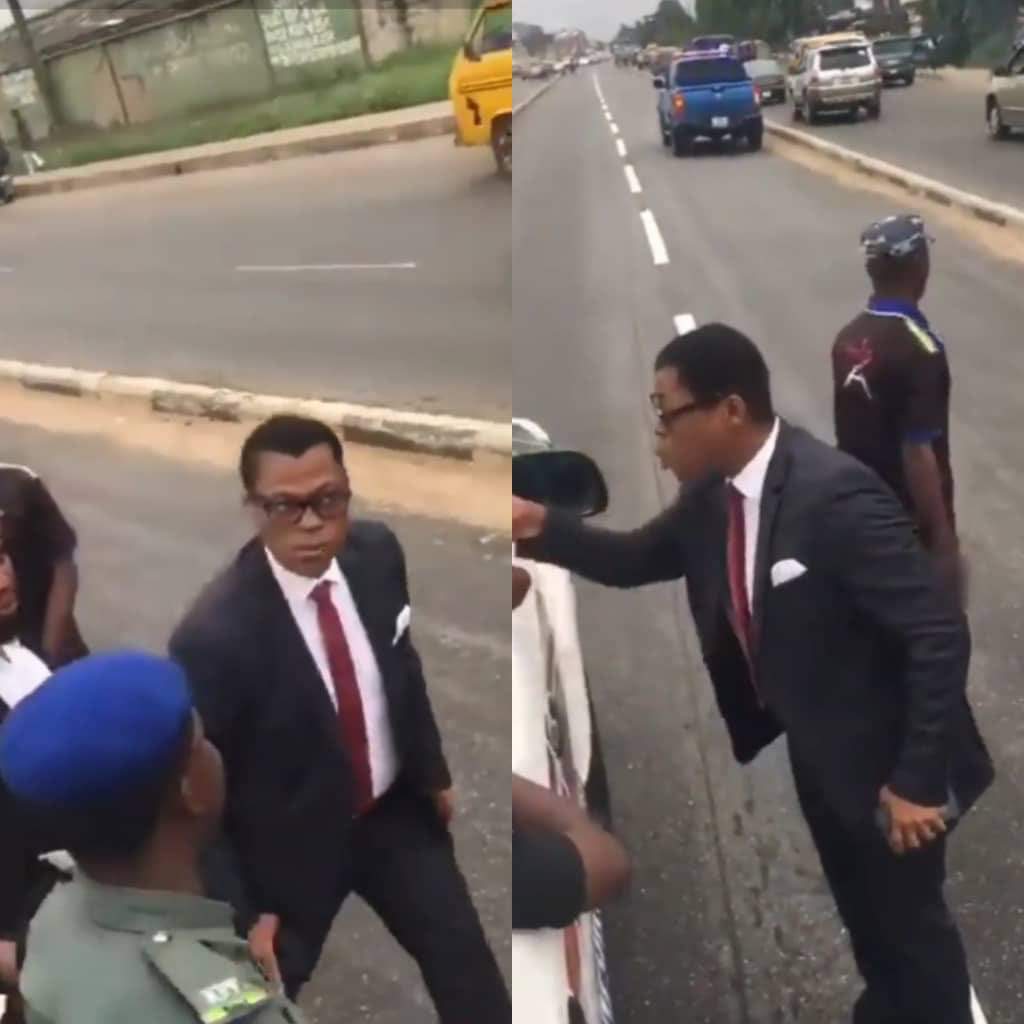 Popular broadcaster working for Arise Television, Mr Rufai Oseni, has been fined the sum of ₦70,000 for committing a traffic infraction in Lagos.

Oseni had trended on social media on Monday after he claimed that a policeman pointed a gun at him for driving on a dedicated bus lane.

In his update, Hundeyin said, “Mr Rufai Oseni was in court earlier today. He was found guilty of contravening Lagos State Transport Law (2018). He was subsequently fined Seventy Thousand Naira Only. He made the payment, after which his vehicle was released to him.”

A video has gone viral between Monday and Tuesday showing Oseni threatening to  call Governor Babajide Sanwo-Olu over an incident on a dedicated lane.