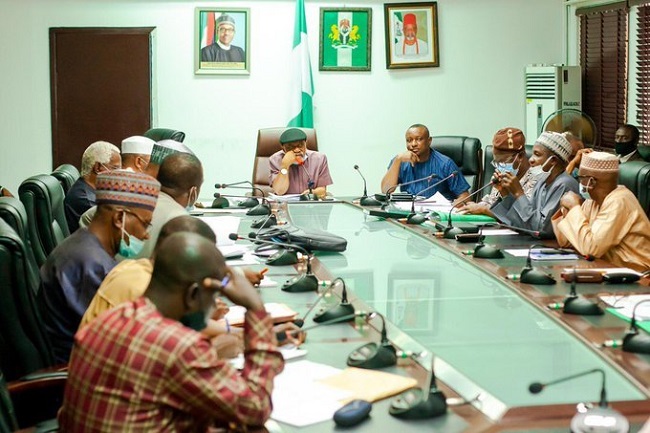 The meeting between the federal government and the leadership of the Academic Staff Union of Universities (ASUU), on Tuesday, August 16, 2022, ended without an agreement.

As a result of this, the six-month old strike embarked on by public university lecturers is set to continue.

ASUU has been on strike since February 14, making it 184 days since the industrial action kicked off.

The lecturers met with the Professor, Nimi Briggs, Committee at the National University Commission (NUC) in Abuja with high hopes of resolving the impasse.

A senior member of ASUU told Channels Television that members of the Briggs renegotiation committee didn’t come with any new offer on the table.

According to him, the committee pleaded with the lecturers to suspend the ongoing strike, with promises that their concerns will be included in the 2023 budget.

ASUU demands that the Federal government fulfils the 2009 agreement it signed with the union to commit N200 billion annually for five years to the revitalisation of the sector. To meet this segment of the ASUU demand, the Federal Government must cough out N1 trillion.

The union also said the government refused to include earned academic allowances in the 2022 budget as promised.

The Minister of State for Labour and Employment, Festus Keyamo, has said the federal government has no money to meet the demands of the striking Academic Staff Union of Universities (ASUU).

Keyamo, newly appointed as the spokesperson for the All Progressives Congress (APC) presidential campaigns, asked parents to beg ASUU members to return to classes because the federal government would not borrow money to meet the demands of the lecturers.