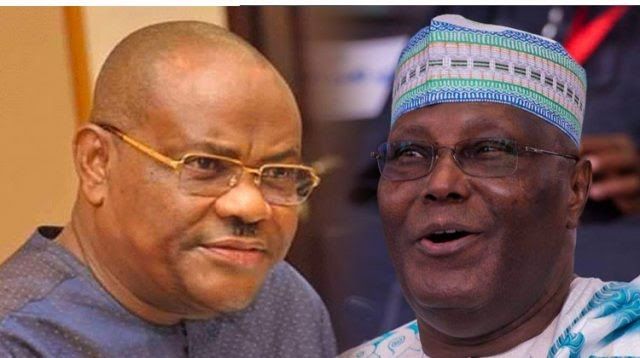 Chief Chukwuemeka Eze, an APC leader in Rivers State, has urged Governor Nyesom Wike to keep the pledge he made to Nigerians during the Peoples Democratic Party presidential primary elections in Abuja to support the winner.

In a statement released in Port Harcourt on Tuesday, Eze recalled Wike’s pledge to support whoever the PDP chooses to run as its candidate in the 2023 elections.

He claimed that Governor Wike had made the statement voluntarily to demonstrate his allegiance to the umbrella party and his dedication to its goal of winning the 2023 presidential election.

He did so in light of Wike’s recent threat to make public some recent PDP events following the PDP presidential candidate Atiku Abubakar’s national television interview.

Eze, a supporter of the late Rotimi Amaechi, the former minister of transportation, claimed that the Governor and his allies were nothing more than petty tyrants who had nothing fresh to say about the PDP or Atiku Abubakar.

Is he (Wike) going to claim that he never squandered Rivers State money on the PDP Presidential ticket, in which he was soundly defeated, the man said.

“In case he has forgotten, he should watch the speech on the video where he thundered and swore that he would support the PDP flagbearer “to the utmost.