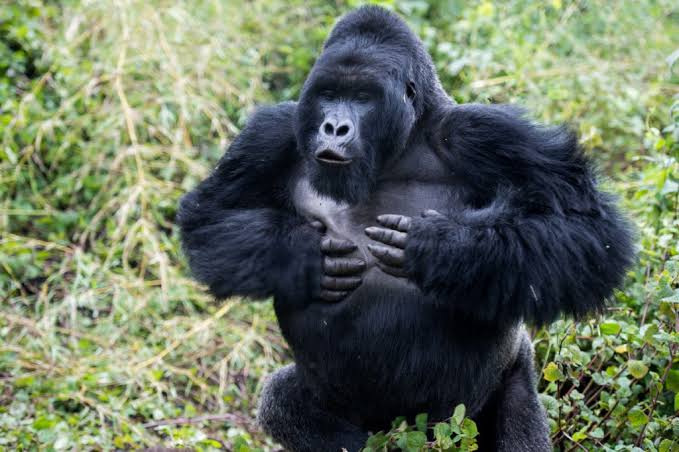 According to a report by British Broadcasting Corporation, authority of a Nigerian zoo located in Kano has reported that a gorilla swallowed a sum of 7m naira ($19,400, £15,400).

The Managing Director of Kano Zoo, Umar Kashekobo, said: “Police are investigating what happened – all I can say is money is missing.”

He told the BBC that 10 people had so far been arrested and officers were also investigating why such a lot of money was being kept in the office instead of the bank.

Freedom Radio, a popular station in Kano, reported that the money was missing earlier this week.

It interviewed someone from the zoo’s finance department who said a gorilla sneaked into the office, stole the money and later swallowed it.
Last year an official for Nigeria’s national exam board in Benue state said a snake had come into the office and eaten 36m naira of exams fees.