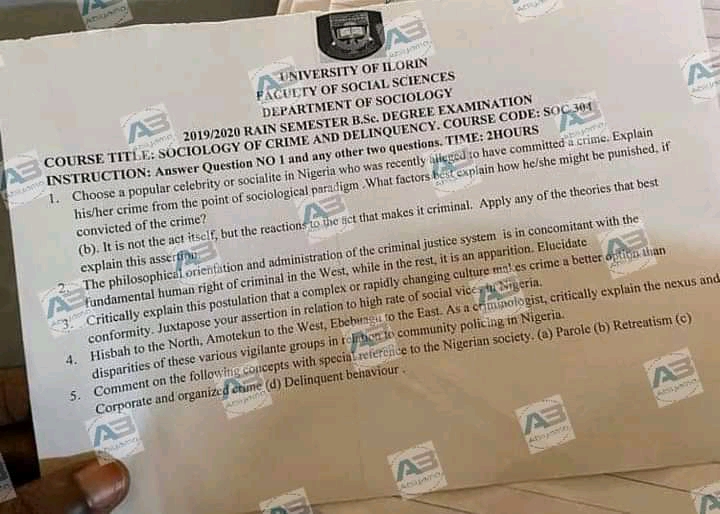 The Department of Sociology, University of Ilorin, UNILORIN, has featured the reports of the alleged sexual molestation involving the popular actor, Olanrewaju James and a 14-year-old lady.

The report of sexual abuse involving the Nollywood star has gone viral and he is likely to be charged on five grounds with maximum penalty of life imprisonment.

It was gathered that during the ongoing second semester examination of the university, the department of sociology at the University asked its students to choose a popular celebrity or socialite in Nigeria who was recently alleged to have committed a crime and explain his/her crime from the point of sociological paradigm and to explain how he or she might be punished.

However, findings revealed that majority of the students of the department chose Baba Ijesha’s alleged sexual assault as a case study.

UNILORIN is known to always follow the trending issues in setting examination. 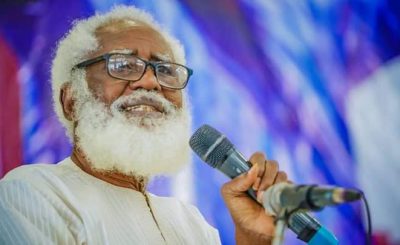