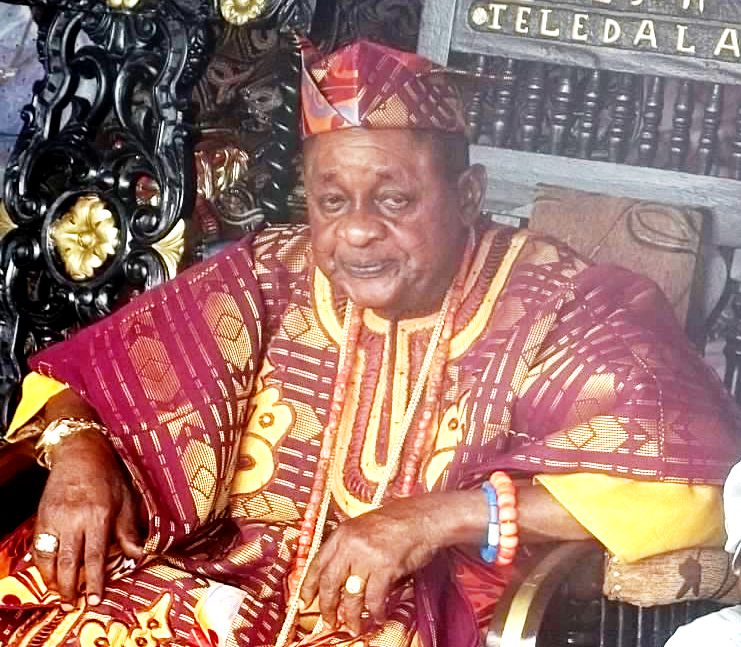 The Alaafin of Oyo, Oba Lamidi Adeyemi, on Saturday expressed displeasure over the dimension insecurity has taken in Nigeria, stating that the country was currently in dire situation all because bandits and kidnappers now have monopoly of violence.

The monarch expressed this concern while speaking during the 51st birthday celebration of the Aare Ona Kakanfo of Yorubaland, Iba Gani Adams, saying the development was against the norm.

Chairman of the Governors Forum and Ekiti State governor, Dr. Kayode Fayemi; Kogi State governor, Yahaya Bello; his Oyo State counterpart, Seyi Makinde; the Ooni of Ife, Oba Adeyeye Ogunwusi; the Oba of Lagos, Oba Rilwan Akiolu; other traditional rulers and dignitaries were in Lagos to celebrate with Adams on his birthday.

According to Alaafin, monopoly of violence is supposed to be concentrated in the hands of government, adding that sadly, that was was not the case now.

Oba Adeyemi commended Gani Adams for his steadfastness and doggedness in the struggle for the liberation of Yoruba race, saying he had truly proved the gods right that his appointment was divine, praying that he would lead the Yoruba race for a longer time.

“Gani Adams appointment is divine and based on merit. He didn’t contest for it neither did he struggle for it. He was divinely appointed and my prayer is that you will lead Yoruba race for a longer time,” the monarch said.

Fayemi, at the occasion, said the time was now for Nigerians to come together and play active role in addressing security challenges confronting the country, adding that with love and unity, all the issues fueling agitation in the country would be a thing of past.

The governor, who was represented by his Senior Special Assistant on Tourism, Mr Wale Ojo Lanre, urged the Yoruba not to exercise any fear, but ensure they love one another be vigilant, assuring equally that the current situation such as killings, banditry and kidnapping in the land would end soon. (Tribune)