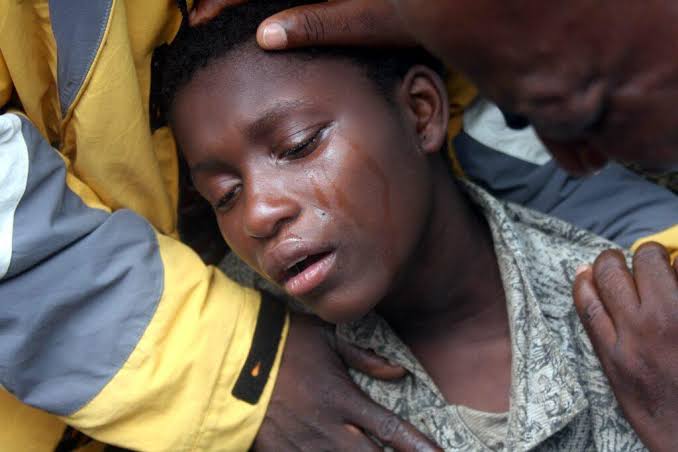 Bandits in Kaduna have released fifteen kidnapped students of the Bethel Baptist High School after 48 days in captivity.

Recall that the bandits released 28 of the students on Sunday, July 25, after N50m ransom was paid, and 20 days in captivity.

The students were 121 in number, according to the president of the Kaduna Baptist Conference, Rev. Ishaya Jangado, who is also the proprietor of the school.

They were kidnapped in the early hours of July 5, 2021 around 2am at the school premises along the Kaduna-Kachia highway, Damishi, in Chikun Local Government Area of the state.

The chairman of the Kaduna State chapter of the Christian Association of Nigeria, Rev. John Hayab, confirmed the release of 15 students on Saturday night by the bandits. (Adapted from Punch)