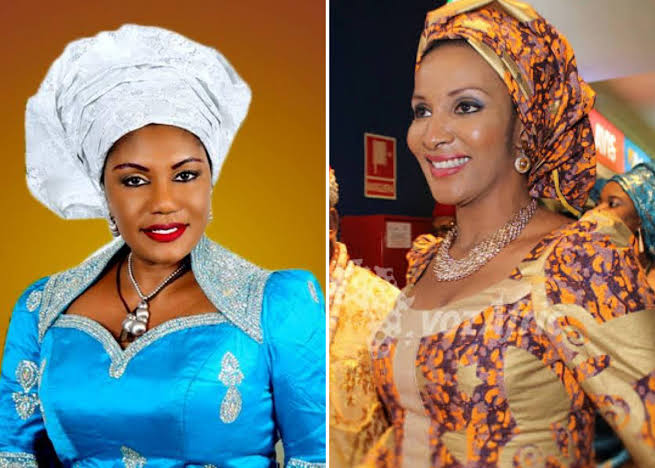 The fight between Mrs Obiano and Ojukwu happened at the swearing-in of Professor Charles Chukwuma Soludo as governor of Anambra on Thursday.

Bashing Obiano, the senator on her official Twitter handle said, “I hereby condemn in strong terms, this unwarranted attack against the wife of an illustrious son and our very own Ikemba. I wish to add that the act exhibited by the former first lady was indecorous and unbecoming of a woman who had acted as a mother of the state and even desirous of serving in other capacities.

“More condemnable is even the gutter and vulgar language used by Mrs Obiano to describe her fellow woman, who is even a widow. I have always held the view that it is only weak minds that label hardworking women like Bianca with nasty names such as “ashawo”

“What the world witnessed today at the swearing-in ceremony is utterly disgraceful, unfortunate, crude and should never be emulated by the millions of our young girls and women who often look up to public figures with respect to how they conduct themselves.”

It should be noted that former governor Willie Obiano, has declared that his wife will be running for the senatorial seat of Anambra North, the same seat being occupied by Oduah.