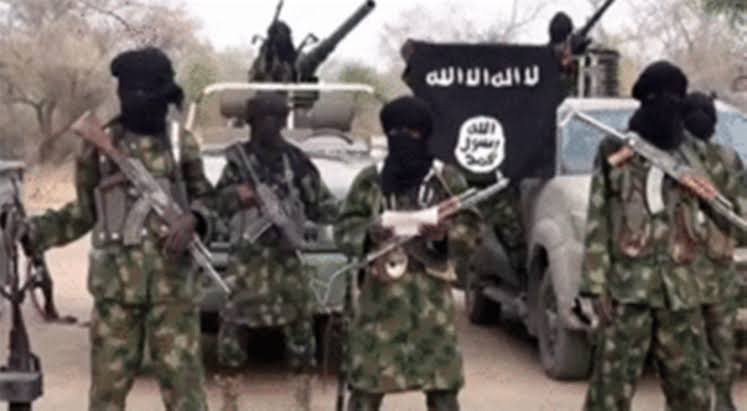 The Nation gathered the attackers are currently at the heart of the town, burning shops and shooting sporadically in a gun battle with troops.

Details of the attack are sketchy but The Nation learnt all residents have run away for safety.

He said an Air Force jet has already been deployed to Giedam hovering in the sky.

ASP Abdulkariim also informed the attackers are inside the town, causing destruction.

He promised to give details of the attack, which according to him are still sketchy.

The last time the insurgents attacked Geidam was in February when they kidnapped three Customs officers. (The Nation)