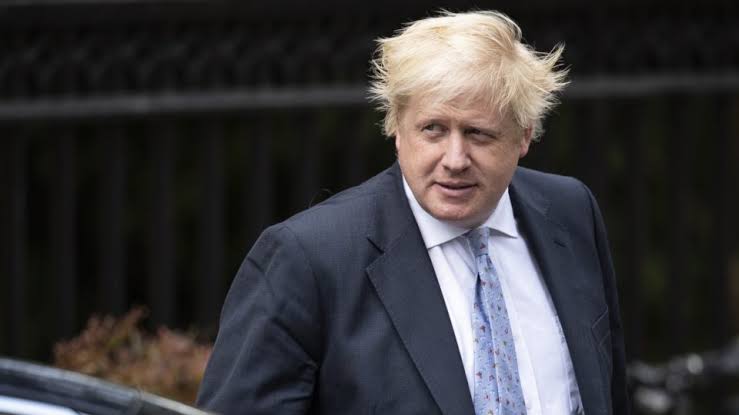 His resignation will pave the way for a successor to replace him as British prime minister.

The Conservative party and Johnson’s cabinet have been hit by wave of resignation in recent days, at least forty of his ministers have quit the government.

The resignations came in response to the latest in a long series of scandals to engulf Johnson, this one involving Chris Pincher, former government minister. Pincher, who recently resigned after being accused of groping two men, was appointed as deputy chief whip by Johnson, who initially claimed he did not know about any previous, specific allegations of misconduct against Pincher.

“Boris Johnson will resign as Conservative leader today — he will continue as prime minister until the autumn,” BBC political editor Chris Mason reported.

He added that a Tory leadership race will take place this summer and the victor replace Johnson by October.