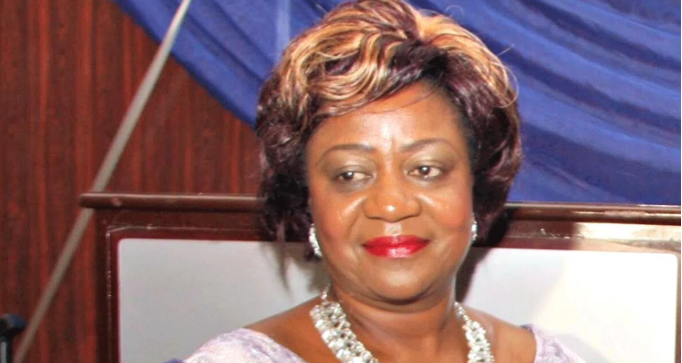 The Senate has finally declined to confirm the nomination of Special Assistant to President Muhammadu Buhari on new media, Lauretta Onochie as national commissioner of the Independent National Electoral Commision (INEC).

There has been pressure from Civil Society Organisations, the Peoples Democratic Party, PDP and other Nigerians that the upper Chambers of the National Assembly should reject Onochie on the premises of her membership of the All Progressives Congress.

The refusal was based on Federal Character Principle and to adhere strictly to the Act, just as the Senate said that she is from Delta and the state has May Agbamuche who is the Chairman, Legal Services, INEC.

The resolution of the Senate was sequel to the consideration of the Senator Kabiru Gaya, APC, Kano South led Senate Committee on the Independent National Electoral Commission, INEC.

Onochie is an avid supporter of President Buhari.