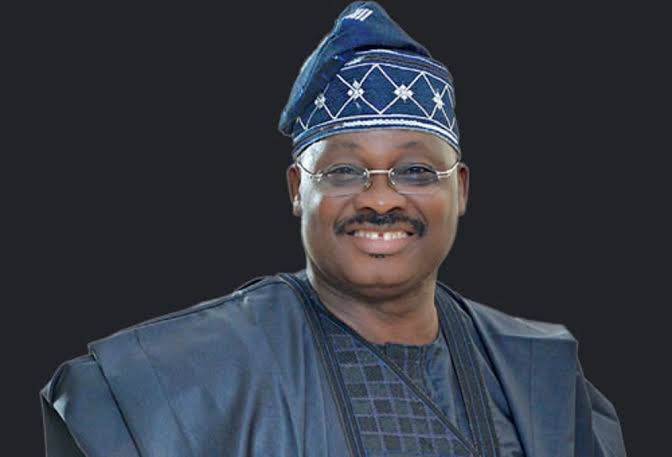 Contrary to the death rumour moving round, former governor of Oyo state, Abiola Ajimobi is alive.

Ajimobi’s spokesman, Bolaji Tunji, told The PUNCH on Thursday evening that his principal is alive.

“I spoke with those around him not long ago and they confirmed to me that he is still alive. Please disregard news of his death as fake news,” Tunji told The PUNCH.

Ajimobi, who is 70-year-old is believed to have an underlying illness which is slowing down his recovery. He was tested positive for COVID-19 about two weeks ago and has be receiving treatment.

The death rumour was sparked by the worsened health status of the former governor, who was made the Acting Chairman of the All Progressives Congress on Wednesday.