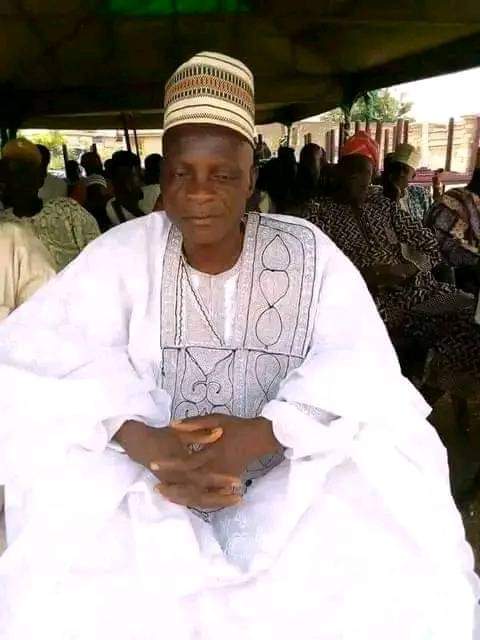 A leader of the All Progressives Congress in Orolu local government area of Osun State, Alhaji Kilani Orisawale has passed on.

Details about his death are still sketchy as at the time of filing this report, but sources in Ifon-Osun told InsightMedia that he has been down with illness for fee days before his death.

One of his sons, Yusuff Orisawale has also confirmed the development on his Facebook page.

He will be buried on Sunday according to Islamic rites.