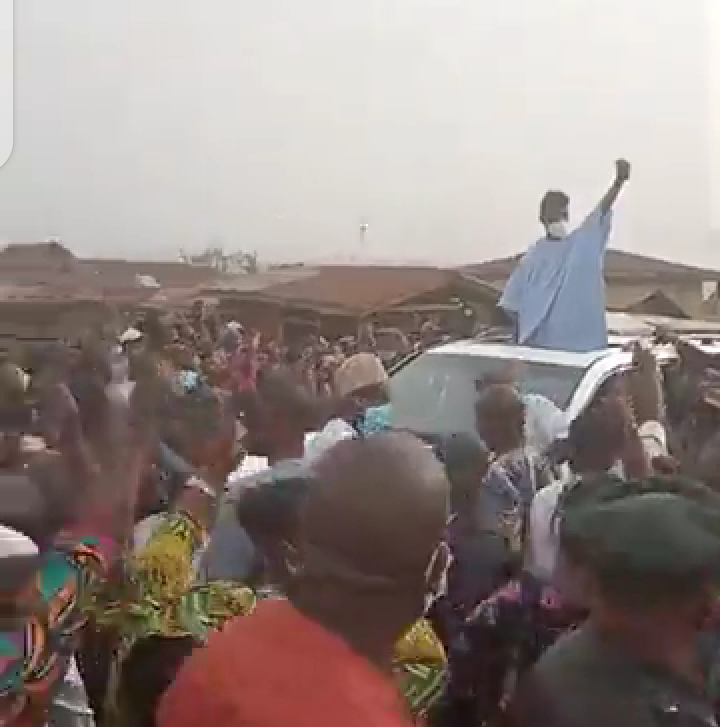 Former Governor of Osun State and Minister of Interior, Ogbeni Rauf Aregbesola has arrived in Ilesha for his membership revalidation of the All Progressives Congress.

Aregbesola, who was received by teaming supporters, arrived the state a convoy.

He shunned his successor, Gboyega Oyetola by not visiting Osogbo, the state capital and moved straight to Ilesha.

Some of his supporters were heard hailing and dancing to welcome him to his hometown.

Present to receive him were the Speaker of the State House of Assembly, Timothy Owoeye; former Commissioner, Kolapo Alimi and other APC chieftains believed to be loyal to him. 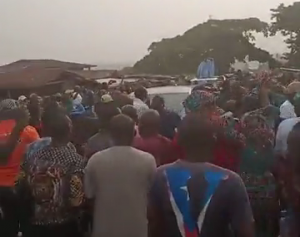 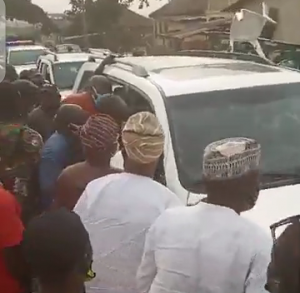 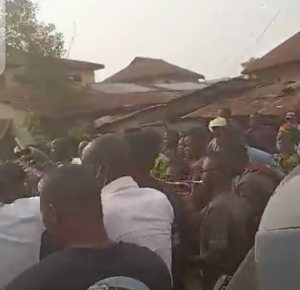 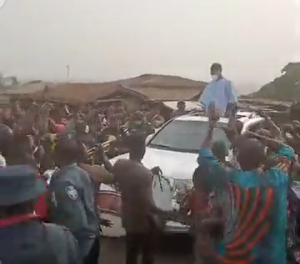 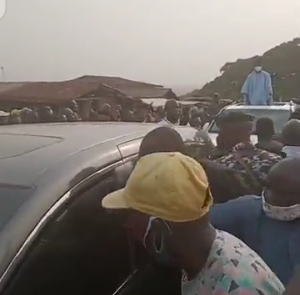 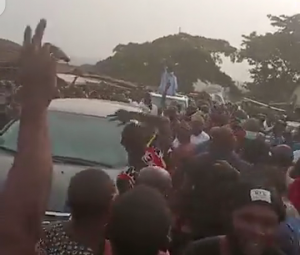 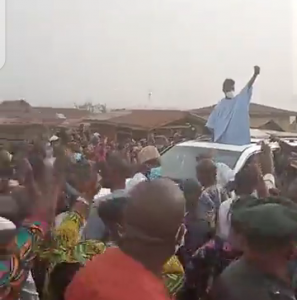 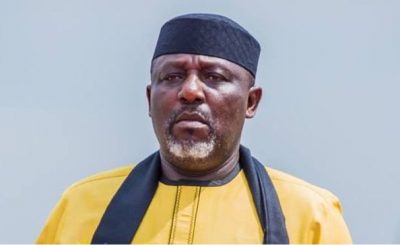 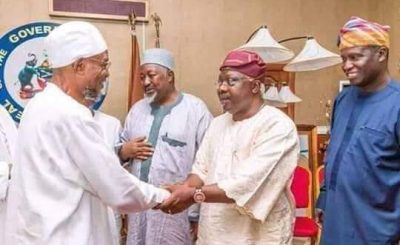 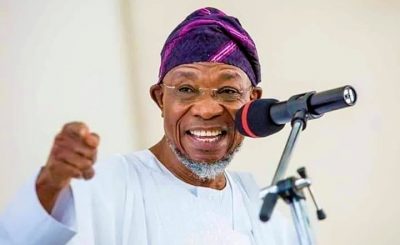