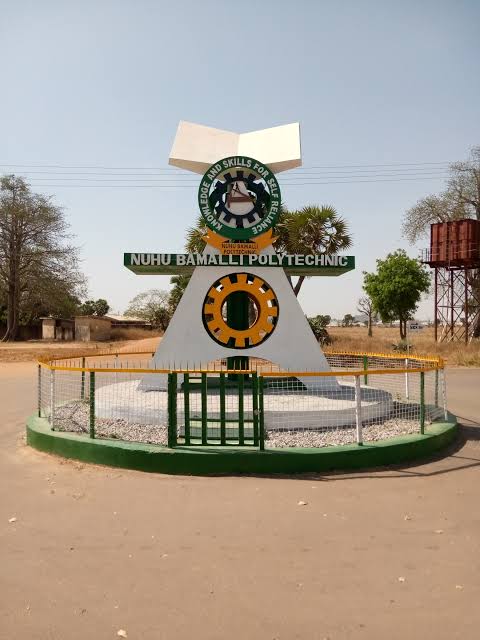 Gunmen suspected to be bandits have attacked the Nuhu Bamali Polytechnic, Zaria in Kaduna State, abducting scores of students and lecturers in the institution.

An eyewitness told one of our correspondents that the gunmen invaded the school located along the Zaria-Kaduna Expressway last night.

“The gunmen attacked the school last night. Unspecified numbers of students and lecturers were said to have been abducted,” said the eyewitness.

Information regarding the attack was still sketchy as of the time of filing this report.

Kaduna has been witnessing mass abduction of tertiary institution students in the recent times, with Kaduna College of Forestry and Greenfield University being being the targets in the past.