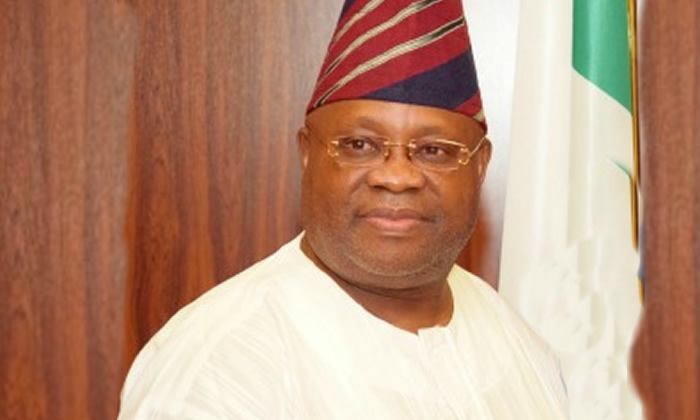 A Federal High Court sitting in Abuja, on Tuesday dismissed the examination fraud charges brought against a Secondary School Principal in Osun State, Alhaji Aregbesola Mufutau and three others who were put on trial along with Senator Nurudeen Ademola Adeleke by Police.

The Judge freed the defendants from the seven amended count charge while delivering ruling in their no-case submission.

The Police had in 2018 arraigned Adeleke along with Sikiru Adeleke (who is said to be the Senator’s relative), Alhaji Aregbesola Mufutau (the school principal), Gbadamosi Thomas Ojo (a school registrar) and Dare Samuel Olutope (a teacher) on a four count charge bordering on examination fraud.

However, the court had last year freed Adeleke from the charges after it was withdrawn by police.

The police predicated their action on the grounds that Adeleke had failed to make himself available for trial since he was granted leave to travel abroad on medical grounds.

The police then prayed the court to sever the charge, to exclude Adeleke from the trial and arraigned the remaining four on a seven count charge bordering on conspiracy.

After calling five witnesses the police closed its case which led to the filing of a no-case submission by the defendant.

In his ruling on the no-case submission, Justice Ekwo held that the prosecution failed to establish prima facie case having not proved the ingredients of the charge.

Ekwo further held that the burden of prove rested on the police which according to him failed woefully in discharging the burden by not calling relevant witnesses.

Besides, the Judge said that there was no iota of the ingredients of conspiracy supplied to the court by the police to establish that the four defendants conspired to commit the alleged malpractices.

“In all, the evidence of the five witnesses were so discredited during cross examination and so manifestly unreliable to warrant the defendants to be called upon to enter their defense in the charges against them.

“In conclusion, since the testimony of the prosecution is insufficient to warrant the defendants to open defense, I have no difficulty in upholding their no-case submission and discharge and acquit them from the charges. This charge is hereby dismissed”, the judge held. 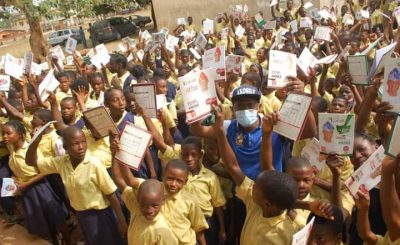