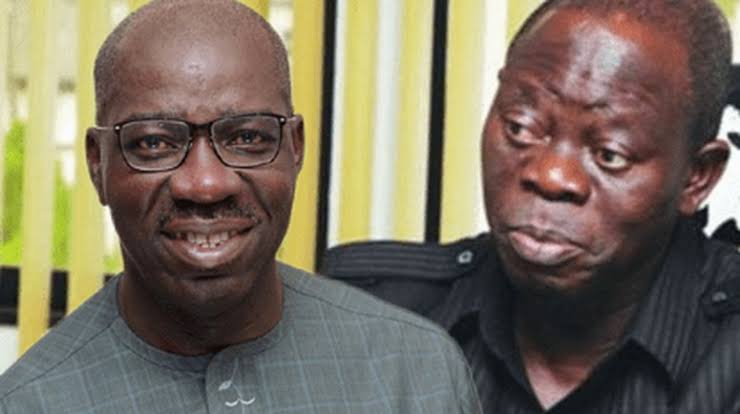 A Federal High Court in Benin City, Edo state on Monday granted an order restraining the All Progressives Congress and its national chairman from conducting any primary election in Edo State ahead of the state governorship election in September, pending the determination of the suit on June 11, 2020.

In his ruling, Justice M. G. Umar, gave the order in a suit filed by Kenneth O. Asekomhe and Hon. Mathew Aigbuhuenze Iduoriyekemwen.

The APC, Comrade Oshiomhole, the Independent National Electoral Commission (INEC) and the Inspector General of Police (IGP) are defendants in the suit, which is seeking to restrain them from proceeding with the direct mode of primary election to select a candidate to fly the APC’s flag in the September gubernatorial election.

Justice Umar granted the order restraining the conduct of any mode of primary until the determination of the suit fixed for June 11, 2020.

The legal teams representing all parties in the suit were present, including that of the INEC and others.