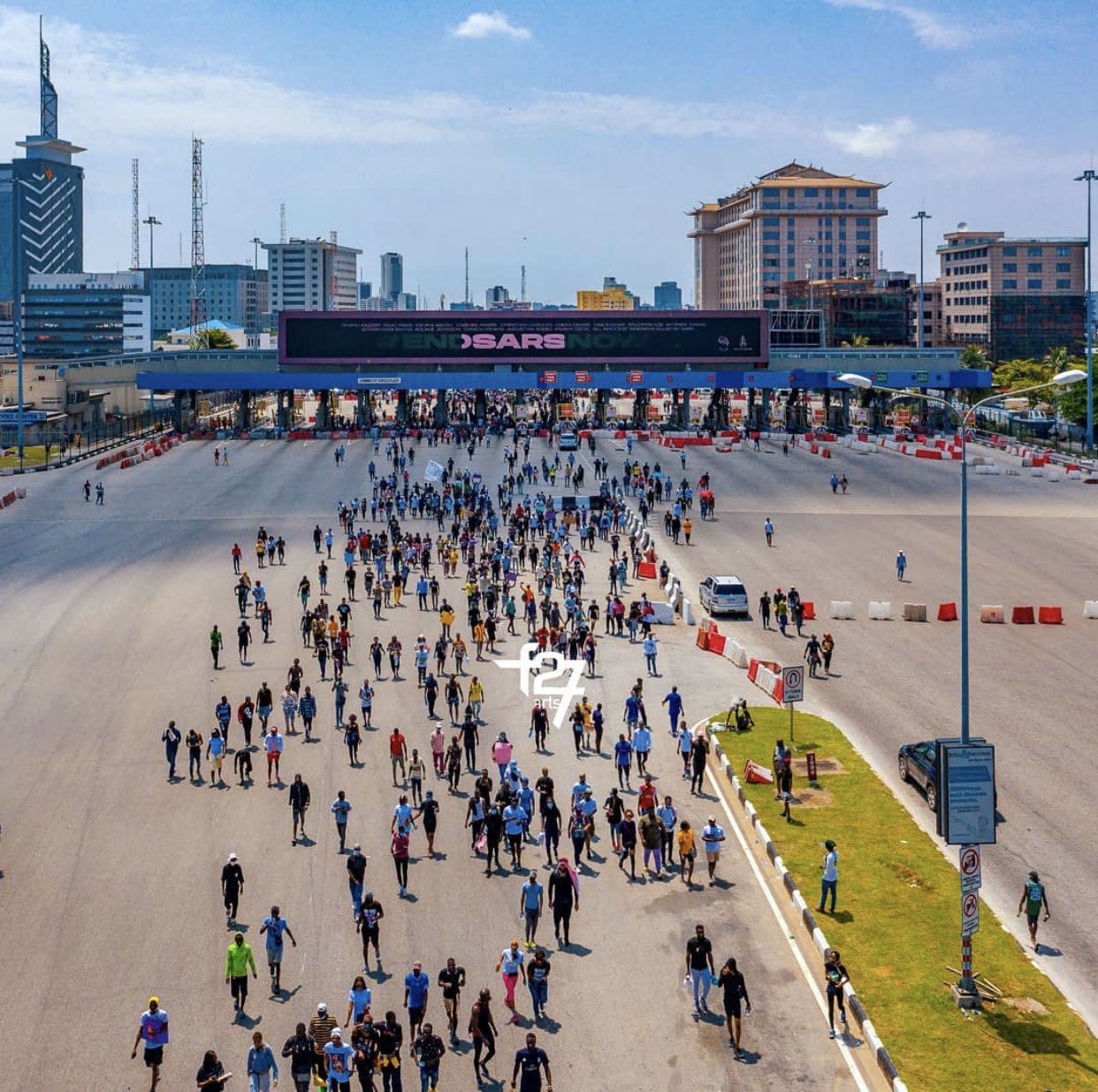 Justice Ahmed Mohammed of Federal High Court sitting in Abuja has set aside the order it made on November 4, 2020 freezing accounts linked with some promoters of the #EndSARS protest that took place across the country last year.

Justice Mohammed, in a ruling on Wednesday, also ordered all affected banks to “immediately defreeze the affected accounts.’

The Court proceeded to strike out the suit marked: FHC/ABJ/CS/1384/2020 filed by the Governor of the Central Bank of Nigeria (CBN), and in respect of which the ex-parte order freezing the accounts for 180 days was made on November 4, 2020.

The court’s decision was informed by the withdrawal of all processes filed in relation to the suit by lawyers to all parties.

Former Attorney General of the Federation (AGF) and Minister of Justice, Michael Aondoakaa (SAN), who appeared for the CBN Governor and Femi Falana (SAN), who appeared for those affected by the freezing order, told the court, at the commencement of proceedings, that they have resolved to withdraw all the processes filed for peace to reign and for the ongoing process of reconciliation, at the various panels of enquiry on police brutality across the country, to progress unhindered. (The Nation) 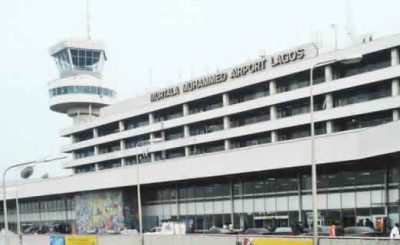 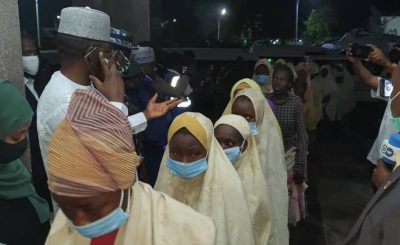 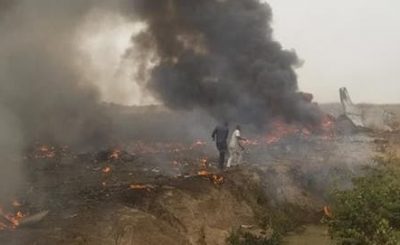