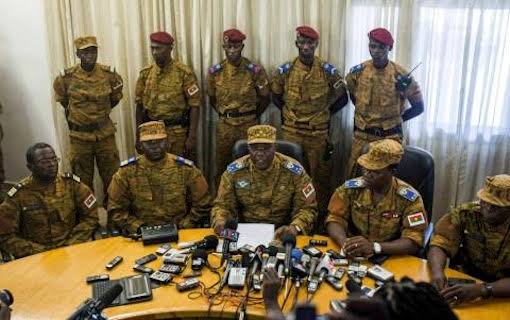 The authorities in Burkina Faso have announced the arrest of eight soldiers who are accused of plotting a coup.

Among those arrested is Colonel Mohamed Emmanuel Zoungrana – a well-known former army commander who has reportedly been critical of the government.

The justice ministry on Tuesday said an investigation on the matter had begun.

The current leader, Roch Marc Christian Kaboré, made significant changes to the government last month at a time while under pressure to counter frequent attacks by Islamist militants. (BBC)

How Kizz Daniel refused to perform at show despite tears, pleading and $60K paid – Show Promoter