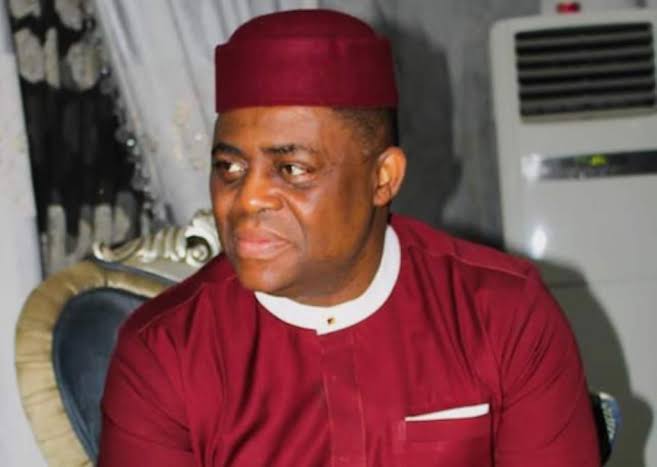 Former Minister of Aviation and chieftain of the All Progressives Congress, Mr Femi Fani-Kayode, has been arrested by operatives of the Economic and Financial Crimes Commission (EFCC).

According to Daily Trust, Fani-Kayode was arrested at a Federal High Court in Ikoyi, Lagos, and moved to a nearby EFCC office.

The former minister, who was in court over his forgery trial, was walking out after the matter was adjourned till January 24, 2021, when he was approached by an EFCC investigator.

He was subsequently arrested and moved to custody, a week after his earlier arrest.

An EFCC investigator, Mr Shehu Shuaibu, confirmed the ex-minister-s arrest, saying he was being quizzed over false documents.