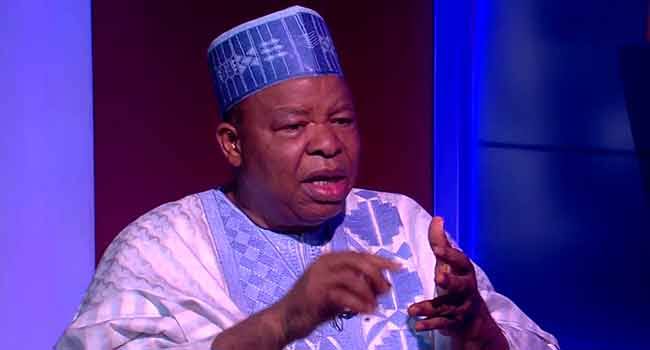 A former Plateau Central Senator and deputy President of the Nigerian Senate, Senator Ibrahim Nasiru Mantu, has passed on.

Details about his death was still sketchy as at the time of filing this this report as family members have not revealed how he died.

Mantu was one of the deputies senate president that served during the time of former President Olusegun Obasanjo. He served between 2003 and 2007.